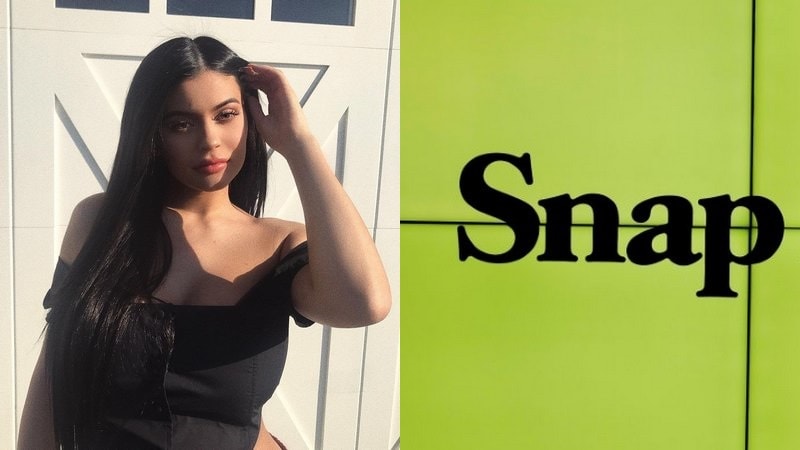 Snapchat's parent company lost some $1.3 billion  (roughly Rs. 8,400 crores) in market value on Thursday after reality star Kylie Jenner tweeted that she was no longer using the messaging service.

"sooo does anyone else not open Snapchat anymore? Or is it just me... ugh this is so sad," Jenner tweeted.

She later followed up with "still love you tho snap ... my first love," but the damage may already have been done.

Snap's shares fell by over six percent in Thursday trading, a loss of about $1.3 billion in market capitalisation.

She gave birth to a daughter this month, and her Instagram post announcing the pregnancy quickly became one of the most liked posts of all time on the social media platform.