Snapchat Parent to Reportedly Lay Off About 100 Engineers 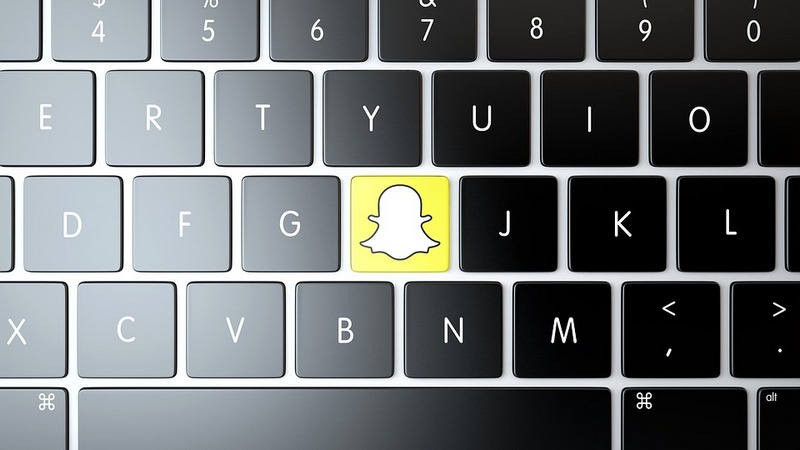 Snap, the parent company of popular photo-sharing platform Snapchat, is reportedly planning to lay off nearly 100 engineers within a week, a media report said.

Tech website Cheddar late on Wednesday reported that the layoffs would affect less than 10 percent of Snap's engineering department.

Citing sources, Cheddar also said that the planned layoffs would be Snap's biggest to date.

This third round of layoffs comes after Snap cut the jobs of a couple dozen employees across its hardware and recruiting divisions 2017. This was followed by two dozen more cuts in January.

Snap slowed its hiring rate by nearly 60 percent last quarter and reported having 3,069 employees at the end of 2017.

During the same time, Snap instituted a company-wide system for evaluating employee performance and company CEO Evan Spiegel then told managers that "they would be required to make 'hard decisions' about evaluating their teams going into the 2018 calendar year".

The report also noted that Snap withheld cash bonuses for employees at the end of 2017 because of failure to meet company-wide goals. Spiegel received a $637 million (roughly Rs. 4,100 crores) stock award the same year for taking the company public.

Not only that, adding more daily average users Snapchat grew faster than Facebook in the fourth quarter of 2017 in the US.

Snap was quoted as saying that its daily average users in the region during the fourth quarter of 2017 rose five percent from the prior quarter to 80 million.

The credit of Snapchat's growth went to Spiegel's design overhaul of the app that was unveiled in November 2017 that helped the company reclaim some of its popularity that waned after Facebook's launch of Instagram "Stories".