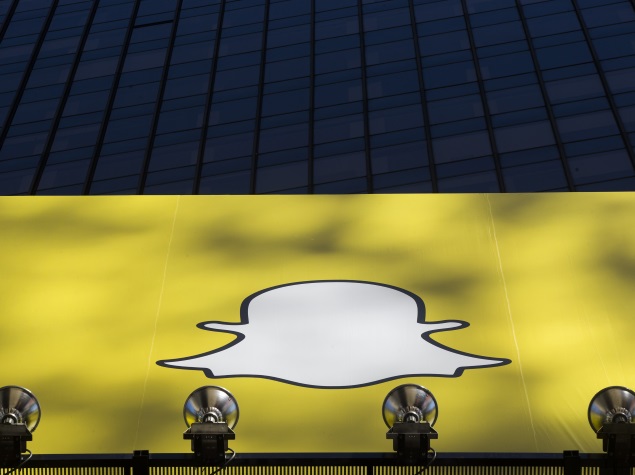 White has been at the startup just over a year. Her departure follows co-founder and Chief Executive Evan Spiegel's decision in recent weeks to take a more hands-on and operational role, tech blog Re/code cited sources as saying.

Snapchat confirmed White's departure on Friday, but did not say why left.

White, a well-regarded industry figure who joined Snapchat from Facebook Inc's Instagram in 2014, and Spiegel had discussed her oversight of the four-year-old startup's main operations, including sales and human resources.

She becomes the third senior executive to depart the Los Angeles-based startup in the past two months, according to Re/code, which first reported her exit. The other two were sales chief Mike Randall and human resources overseer Sara Sperling.

Snapchat, which allows its more than 100 million users to send messages that disappear in seconds, is considered one of Silicon Valley's most highly valued startups.

It has sought capital to extend its core service. In January, it began carrying videos and articles from mainstream media outlets such as CNN and ESPN, bringing Snapchat into closer competition with Facebook and Twitter Inc.