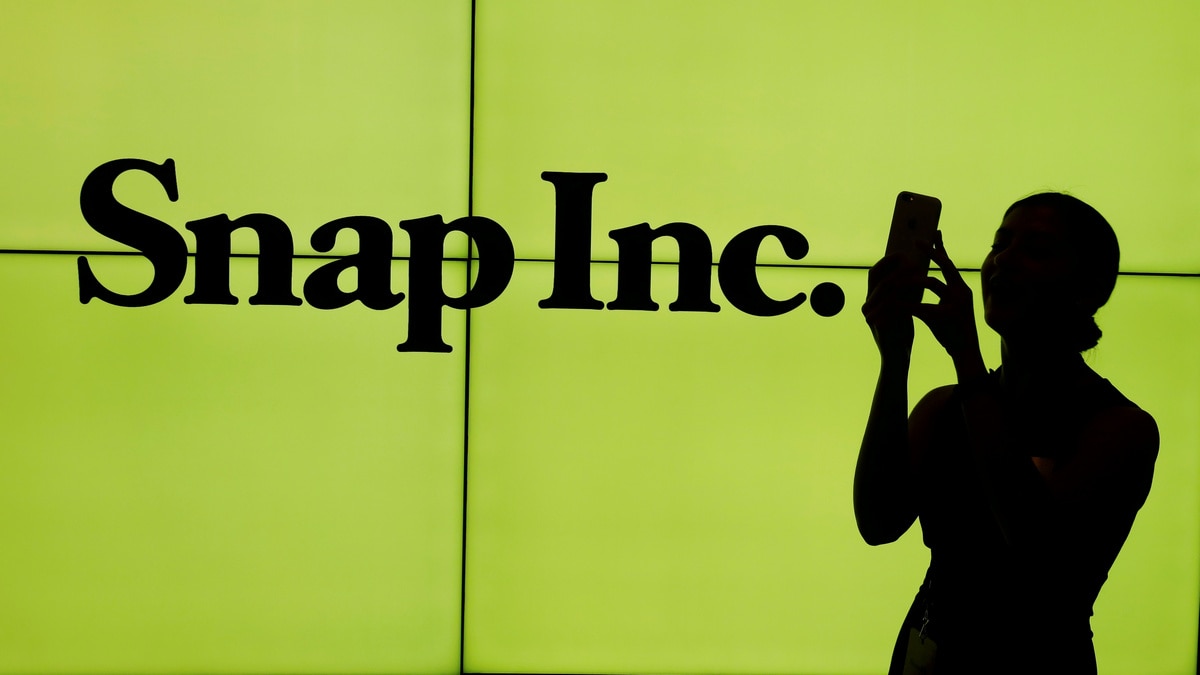 Snap picked former McDonald's executive Kenny Mitchell to serve as its first chief marketing officer, marking the fourth addition to the C-suite since November after a string of departures.

Mitchell, scheduled to start with Snap in June, will lead all consumer and product marketing programs, the company said in a statement Thursday. He joins other Snap freshmen, including Chief Business Officer Jeremi Gorman, Chief Strategy Officer Jared Grusd and Chief Communications Officer Julie Henderson. The Santa Monica, California-based company is still searching for a new finance chief after the departure of Tim Stone earlier this year; he had been on the job for eight months.

As a former vice president at McDonald's, Mitchell oversaw the company's strategic brand and consumer marketing efforts in the US. Before that, he served as head of consumer engagement at Gatorade, where he incorporated Snapchat into a successful 2016 Super Bowl campaign. His efforts on a Serena Williams-themed ad game, also for Gatorade, was the first video game on the app, showing skills that might come in handy in his new role.

Snap is seeking to expand its advertising campaigns as it looks to attract more users to its platform. In financial results published earlier this week, Snap showed the first increase in daily active users in four quarters, rising to 190 million globally.

CEO Evan Spiegel recently announced a slew of new products and services, including a video game platform that will run ads.

"Throughout his career, Kenny has demonstrated his ability to successfully execute innovative, global marketing campaigns, many of which have leveraged our own vertical video and augmented reality products," Spiegel said. "He's a natural fit to join our team and lead marketing as we continue driving the positive momentum we have in the business."

Snap has been on a roll this year, with shares up more than 90%, thanks to stabilising user numbers and optimism about the new products and services as well as an Android app redesign.