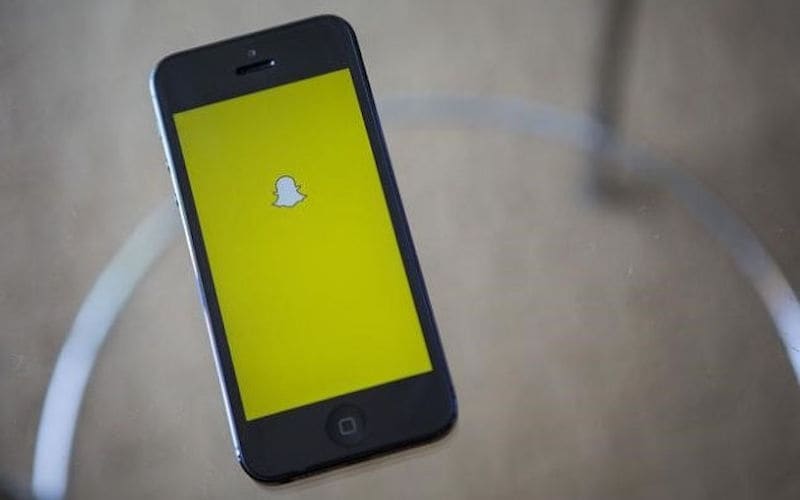 Snapchat has not been having a great time of late. Facebook has been copying most of Snapchat's features and incorporating them into WhatsApp, Messenger, and Instagram, and, now, reports of alleged controversial statements by CEO Evan Spiegel have resulted in a boycott of Snapchat, at least in India. A fallout of this has been a spate of negative ratings left on the App Store by outraged users. As of Sunday morning, Customer Ratings of Snapchat on the App Store for the current version of the app have popped to a single star.

Snapchat app ratings saw a drop after a report by the Variety cited a former employee to claim Snapchat CEO Evan Spiegel had little interest in expansion overseas, and allegedly said "This app [Snapchat] is only for rich people," adding that he didn't want to "expand into poor countries like India and Spain." Snapchat has since denied the statement was made.

Indians did not take the comment lightly and took to social media to lash out at the alleged statement from the CEO. Ratings for Snapchat on the Apple App Store were seen to have faced a dramatic downturn, and Snapdeal was separately caught in the cross-fire due to the similarities in name.

"First of all, I didn't even want to give any freakin' star to this app. Evan (CEO of Snapchat) shows how stupid he is by saying this. I bet 3/4th of his company is run by Indian employees. If he didn't want to expand it to poor countries, then why is this app free? Why didn't he put any charges on it?" a user wrote on App Store, condemning the CEO.

"I haven't seen any Hindus, Muslims, Sikhs, Christians etc Tweets yet. Thanks @Snapchat for Uniting us," a user tweeted.

"I was addicted to @Snapchat but I love my country more than this app. Let's see how you earn without Indians. @evanspiegel #boycottsnapchat," another user wrote on twitter.

Instagram's "Stories" feature was now used by more than 200 million people every day - an increase of 50 million since January.

On the other hand, Snapchat who launched the "Stories" format in October 2013, had 161 million daily active users in February.

Snapchat has more than four million users in India.