Snap to Bet on Older Users, Revamped Marketing for Profitability in 2019: Report 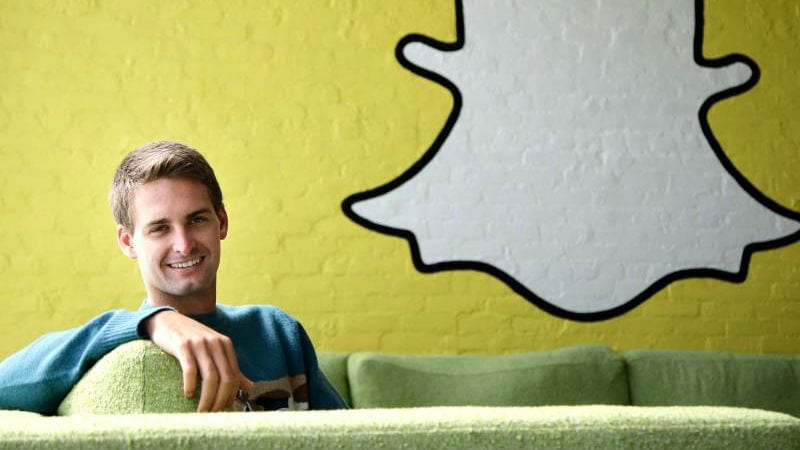 In the memo dated Sept. 26, Spiegel admitted that Snapchat had "rushed redesign, solving one problem but creating many others," Cheddar reported.

Spiegel said the company would aim to reach the profit goal by attracting older users through revamped marketing, increase active advertisers and better serve emerging markets users with its forthcoming redesign of its Android app, according to a copy of the memo posted by Cheddar.

Snap did not immediately reply to a request seeking comment.

There was no mention of any cost-cutting measures that could help the company achieve its profitability goal.

The company has shifted over the last year to primarily selling ads through self-service, automated auctions rather than direct sales. That has come at the cost of the premium feel Snap had tried to ascribe to its ads, but gave overall sales a jolt by attracting more advertisers.

In September, Neil Campling, co-head of global thematic group, Mirabaud Securities had said the initial plan to reach profitability by the end of this year looked like a long way off.

Daily Snapchat users fell to 188 million in the second quarter in August from 191 million last year for the first time. Snap had never before logged a quarterly drop in daily users, according to data it released going back to 2014.

In August, Snap executives had told analysts that the redesign was the primary reason for usage slipping and that a European Union data protection law that spurred changes to user privacy terms had no material effect.

Snap shares are down more than 40 percent since it reported its second-quarter results and closed on Thursday at $7.80 (roughly Rs. 570). Shares rose 3.2 percent after hours following the Cheddar report.