Snap announced new updates to Snapchat and tools for developers at its annual partner summit. 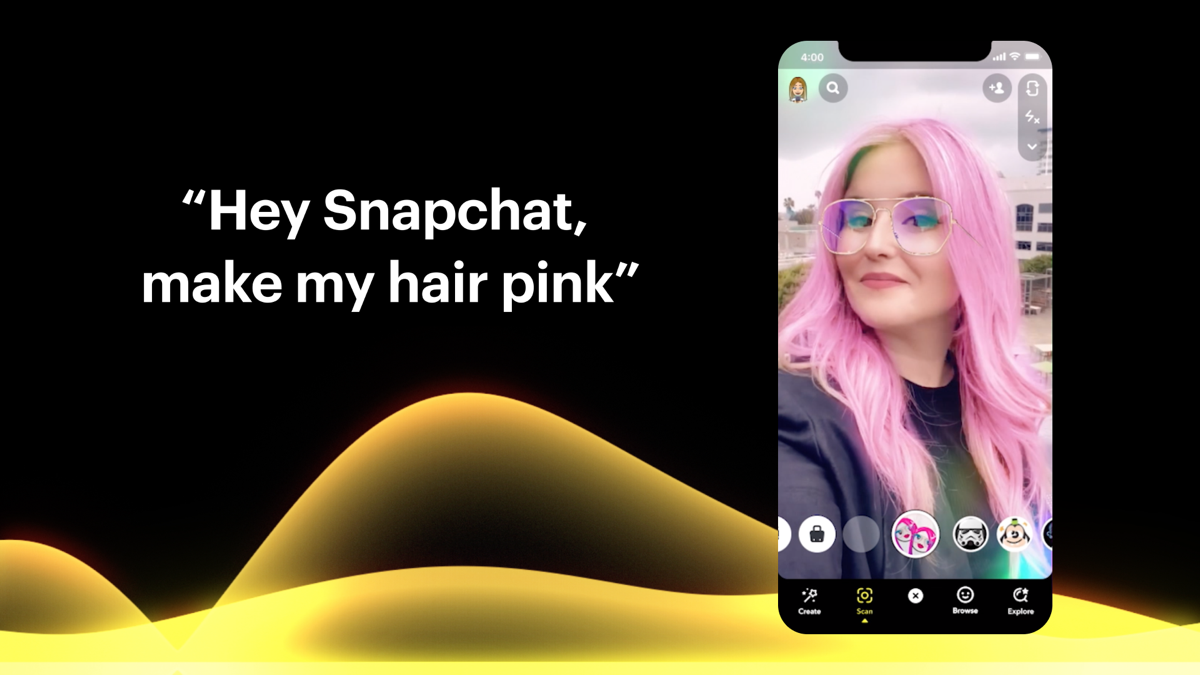 Snapchat is getting major updates with new features that make use of augmented reality. Snap today announced several fresh updates to its Snapchat app at the Snap Partner Summit 2020. Some of the new features are already rolling out to Snapchat users around the world. Snapchat is also getting new camera and augmented reality experiences, meant for developers and creators. Snap also announced several new developer products and partnerships to enhance the overall user experience. Snap claims it grew 120 percent in India, in terms of daily active users, in 2019.

Snapchat users will be able to navigate through the app using a new 'Action Bar' that automatically changes based on what the user is currently doing. Snap Map is also getting a new Places feature m, which lets users find popular businesses that are popular amongst Snapchat users.

The company claims over 3 million snaps are added to the 'Our Story' section in the app daily. These snaps are publicly accessible, and form an easier way for others to see what's going on around them. Snap is adding 'Topics' to make it easier for users to submit their content around various categories.

Snap also claims that over 170 million of its users engage with its AR-powered features for almost 30 times per day. To make it easier for developers to create new lenses, Snap has introduced a new update to its free desktop application called Lens Studio. The application will allow developers and artists to build and distribute AR-powered lenses on Snapchat.

An interesting feature coming to Snapchat is called 'Scan'. It lets users receive contextually relevant AR lenses automatically. All the user needs to do is tap and hold the display. Users can also search for lenses using an Explore tab or voice-based commands.

Another key area for Snapchat's growth is its Discover platform. At the Snap Partner Summit 2020, the company announced major content deals with Disney, ESPN, NBCUniversal, and others besides several original scripted and unscripted shows meant for Snapchat users.

Snapchat is also getting a new 'Happening Now' news section. The company says over 125 million users viewed news stories on its platform this year alone. The new section will offer news in a customized format for mobile. Snap has teamed up with Bloomberg, Reuters, NBC News, BuzzFeed News, ESPN, and others.

In addition, Snapchat is also getting many health-focused features, considering how health is going to be a key area of focus for several users. 'Snap Minis' will allow developers to build tiny HTML5-based utilities within Snapchat. Snapchat has collaborated with several partners to help accomplish this.

Some of these major new updates to Snapchat are already being rolled out globally to users on Android and iOS. In the coming few weeks, Snap will roll out more original content as it looks to combat competition from rival social media platforms.