Slack Is Back After Brief Outage 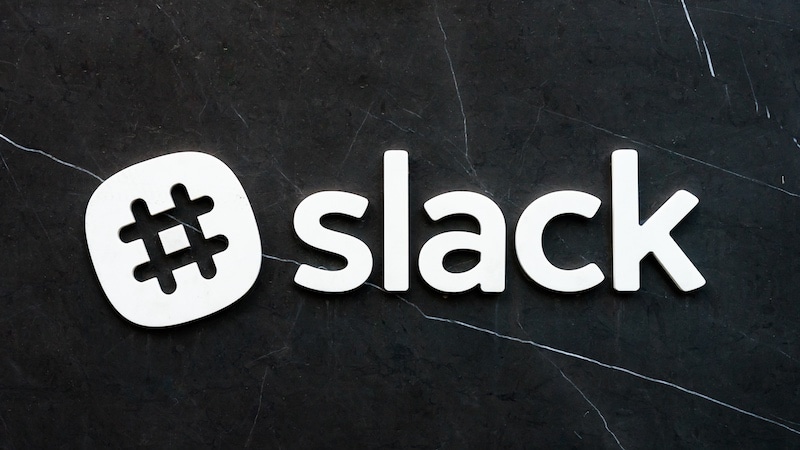 It's not just you, team collaboration service Slack is down for many. Numerous users reported connectivity issues on Friday when attempting to access Slack app on mobile, desktop, or through their website. Slack has confirmed that its service is facing some issues.

Slack outage complaints started to pour in at 12:30pm IST on Friday. The app, which rivals Facebook's Workplace and Microsoft's Teams, is used by more than six million users every day as of earlier this month.

"We're investigating reports of connectivity issues to Slack. Our engineers are working to get to the bottom of this and we're very sorry for the inconvenience," the company said at 12:05am PDT (12.35pm IST).

Slack is especially popular among journalists with countless newsrooms using Slack, which used to be a gaming company in the early days, as their default chat app with colleagues.

Update 01:00pm IST: Slack says it has found what caused the outage. The app should be working for users now. "We seem to be back now though! Are you able to connect now?"