A reference price is not the initial price, as in an IPO. 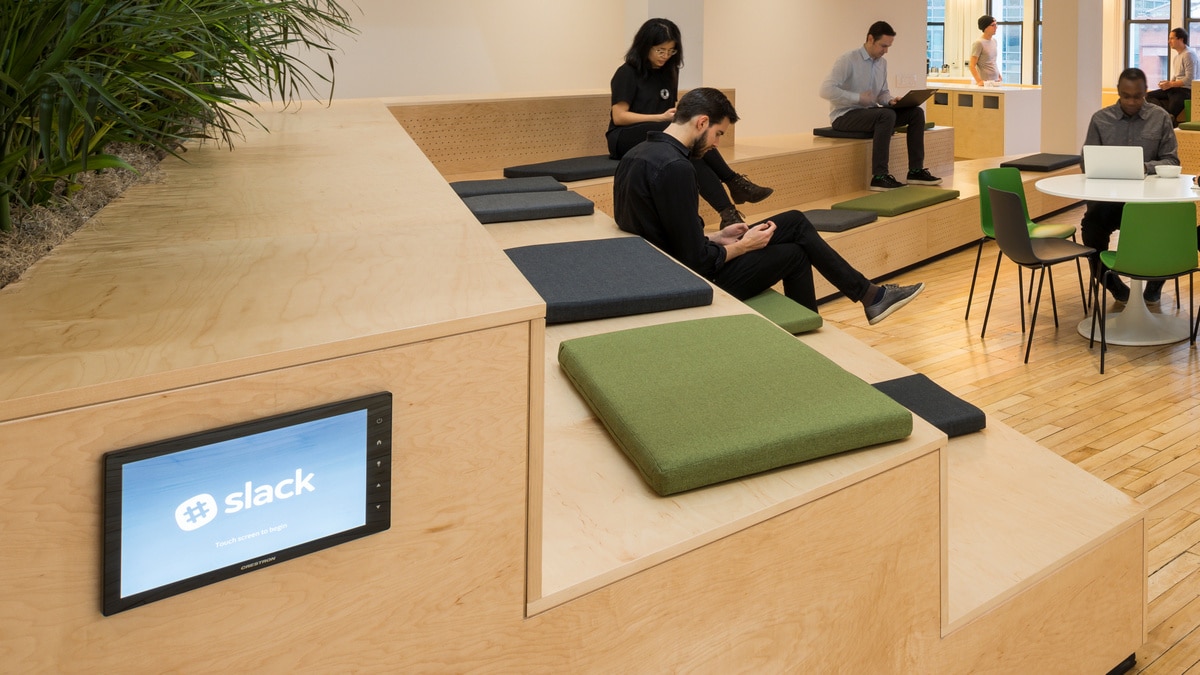 Cloud-based software firm Slack Technologies makes its debut on the New York Stock Exchange Thursday with a reference price of $26 (roughly Rs. 1,800), adding to this year's parade of new Wall Street entrants. Unlike two of the year's biggest names, Uber and Lyft, which held initial public offerings, Slack will undertake a direct listing.

A reference price is not the initial price, as in an IPO, but rather an indication given by the bourse before initial buy and sell orders that will actually determine the value.

The arrival of San Francisco-based Slack - which markets online tools for information sharing and workflow management - underscores investor hunger for new companies in spite of some high-profile stumbles.

Nearly halfway through the year, US markets are on track for one of the biggest IPO seasons ever in terms of money raised following a stream of offerings from former "unicorns," private companies worth more than $1 billion (roughly Rs. 7,000 crores).

This approach cuts down on fees to investment bankers in IPOs. Although existing shares can be sold, a direct listing does not issue new shares, averting share dilution but also forgoing the new funds raised in an IPO.

The process can also be riskier in terms of share price volatility compared with an IPO, where underwriters line up investors in advance. In a direct listing, shares are exposed more directly to the open market.

Slack's valuation has jumped from about $7 billion in August 2018, when it last raised funds, to around $17 billion, according to Renaissance Capital, which specialises in the IPO market.

YouTube Said to Be Under Investigation Over Allegations That It Violates Children's Privacy
Apollo 11 Turns 50: How Did NASA Put Men on the Moon? One Harrowing Step at a Time