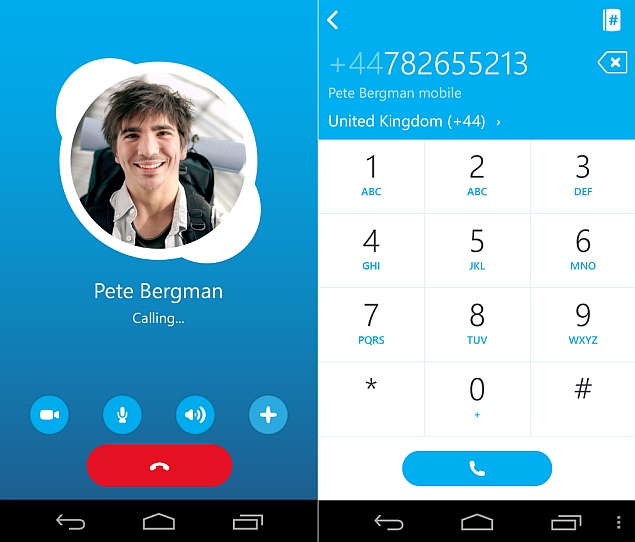 Skype shortly after introducing its real-time Translator Preview programme, further announced a limited time offer that gives Skype users in India the ability to call any landline or mobile number in the US or Canada free of cost.

The offer is valid for both new and existing Skype users until March 1 2015 (11:59pm IST). "Yes, that's right - for a limited time only all calls from India to mobiles and landlines in the United States and Canada are completely free. And you don't even need to do anything other than start calling," states the Skype India home page. The offer is evidently to gather more users in India to use Skype's service.

The promotional offer comes a day after Microsoft's announcement of collaborating with Amazon India for its own store to sell its range of hardware and software products on the e-commerce website.

The product categories available on the Microsoft Brand Store at Amazon.in vary from Windows, Windows Phone, Laptops & Tablets, Office, Accessories to Xbox. Till date, the company was selling these devices through its dealers network channel, except software like Windows, Office, Visual Studio and more, which were sold online.

Microsoft also introduced the Skype Translator Preview between English and Spanish. The preview will be available to those Windows 8.1 users who have signed-up via the Skype translator sign-up page and to Windows 10 Technical Preview users. Microsoft announced in May what it called a breakthrough in real-time voice translation, saying it fulfils a vision of the "universal translator" in the Star Trek science fiction series.