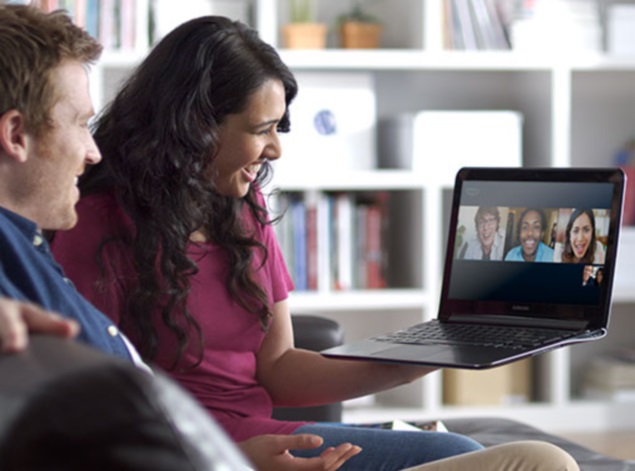 Microsoft in its latest update for Skype for Android smartphones has finally taken care of one of the most complained about bugs dealing with the late delivery of chat notifications. The update additionally brings some new features.

Skype for Android, as a part of the update, now opens chat windows much faster, especially when opened from a notification. Notably, the improved window opening time was already introduced last month for iPhone users as a part of its version 5.7 app version. Picture-in-picture feature in Skype, which has been available for tablet devices for a while, has also reached Android smartphones.

Android users would now be able to receive images from Skype for iPhone and other new clients. The text formats now additionally include Bold, Italics and Strikethrough formatting alongside native support for Hindi language. The updated app is available to download from Google Play.

In addition, after its last update for Office Online in April this year, Microsoft last week announced that Office Online users can now chat in real time while collaborating with others on a Word file or PowerPoint presentation. Users can simply click on the chat button and start conversing via Skype on their desktops or handsets. Chatting is still possible even after leaving the document. The update will be rolled out in coming weeks.

Microsoft in the month of November also made a number of vital announcements in order to keep its user base increasing. A couple of weeks ago, Microsoft started rolling out a beta version of Skype that lets people make Internet calls from web browsers, eliminating the need to install special applications on different platforms.

The Redmond giant also announced that it will transform its Lync service into a new and upgraded service named Skype for Business. Lync is an enterprise-centred service for communication that was acquired by Microsoft back in May 2011.

Lync, due to be released in the first half of 2015, will feature a new client, server release, and other updates to the service in Office 365.