EU Court Rules Against Skype, Says It Can Be Classified as a Telecom Operator

Microsoft said it would comply with the ruling, which will require the paid-for service to adhere to more onerous regulation. 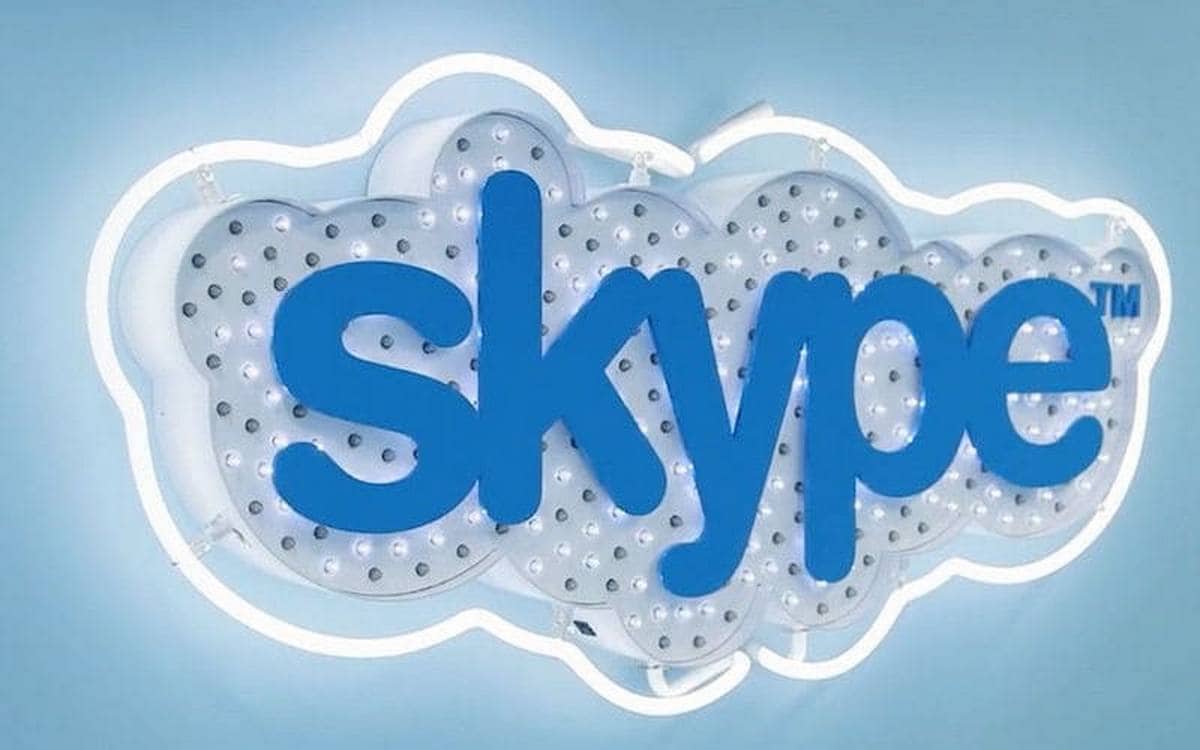 Microsoft's Internet phone call and messaging service Skype can be considered a telecom operator as it offers a paid-for service and has a deal with network operators to carry calls, Europe's top court said on Wednesday.

A Belgian court and the Belgian Institute of Postal and Telecommunications Service (IBPT) had sought guidance from the European Court of Justice on whether Skype's SkypeOut service, which allows users to call from computers to a fixed or mobile line for a fee, should be subject to the same regulation as a traditional telecom company.

Skype had argued that it did not transmit signals itself and did not provide any electronic communications services such as those defined by current EU rules.

Microsoft said it would comply with the ruling, which will require the paid-for service to adhere to more onerous regulation.

Seeking to address the gap between traditional telecom providers and new Internet-based rivals, the European Commission two years ago adopted rules for the sector known as the European Electronic Communications Code which covers Skype, Whatsapp, Facebook Messenger and other voice over Internet protocol (VoIP) services.

EU countries have until the end of 2020 to implement the rules.

Tata Sky to Discontinue Multi-TV Policy from June 15, Asks Subscribers to Get Ready to Be Billed for Each Connection