'Sign In With Apple' Button Should Be Placed Above Google, Facebook's, Company Says

Apple's suggestion to developers to place its login button above rival buttons is part of its "Human Interface Guidelines". 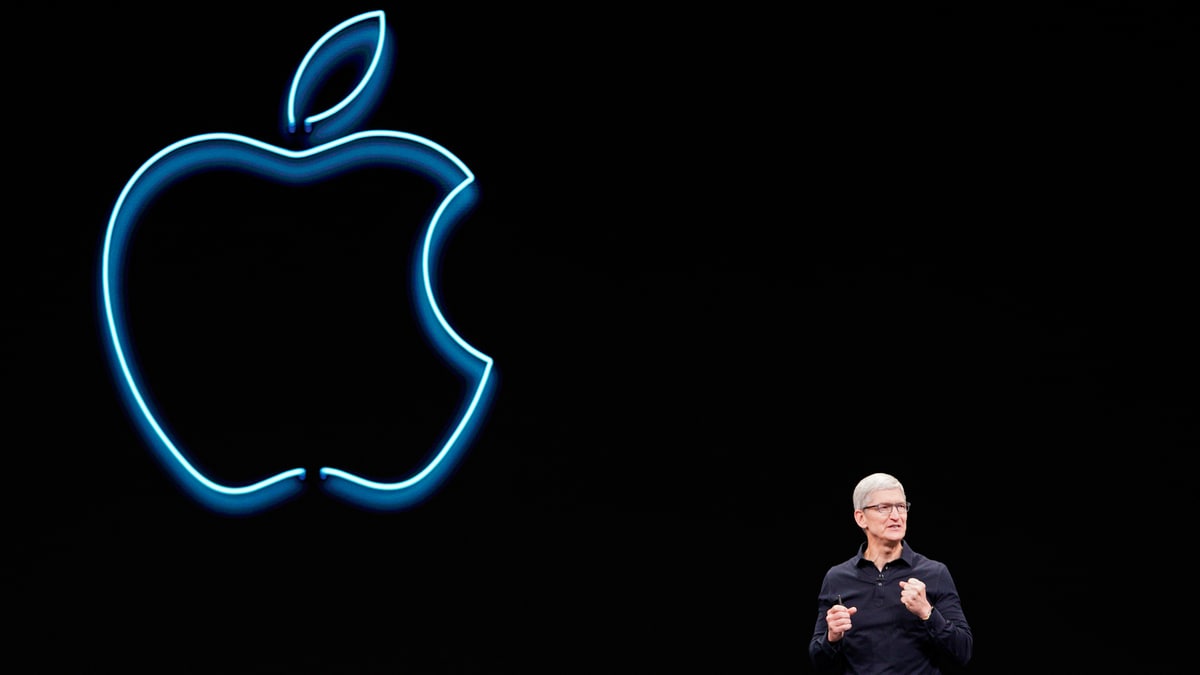 Apple will ask developers to position a new "Sign In with Apple" button in iPhone and iPad apps above rival buttons from Alphabet's Google and Facebook, according to design guidelines released this week.

Apple's suggestion to developers to place its login button above rival buttons is part of its "Human Interface Guidelines," which are not formal requirements to pass App Store review. But many developers believe that following them is the surest way to gain approval.

The move to give Apple prime placement is significant because users often select the default or top option on apps. And Apple will require apps to offer its button if they want to offer options to login with Facebook or Google.

Many consumers choose to sign in to independent apps using their accounts from Google or Facebook because it saves the trouble of having to create and remember separate user names and passwords for dozens of different apps.

But the login buttons can send some data back to their makers about the user's app habits. Apple's software chief Craig Federighi said during a keynote address on Monday that Apple was seeking to give users a more private option and developers a way to offer a fast one-step login without sending their user's data to another company.

In a press release about updates to its App Store review guidelines, Apple said its login button "will be required as an option for users in apps that support third-party sign-in when it is commercially available later this year."

Apple's guidelines do not appear to impose requirements on apps that have their own dedicated login system and do not use third-party buttons from Google or Facebook, such as apps from game maker Nintendo. Apple's button also works on websites. Its use will not be required because Apple does not hold review power over websites the way it does apps on its own store, but Apple's guidelines still ask it to be given top placement if it is used.

Apple's guidelines to developers around login tools come as developers and rivals have alleged that some of its App Store practices, such as taking a commission of up to 30% of sales made through the store, are anticompetitive.

United States antitrust regulators are also laying the ground for a potential antitrust review of Apple and other major technology companies, Reuters reported Monday. In an interview with CBS News that aired on Tuesday, Apple Chief Executive Tim Cook said it was "fair" for regulators to scrutinise Apple given its size but said the company is not a monopoly in any of the markets it operates in.

Ikea Teams Up With Ori on Robotic Furniture to Help You Save Space
Ad Astra Trailer: Brad Pitt Heads to Space to Find His Father