Siemens Partners With Amazon as It Ramps Up Industrial Software Platform 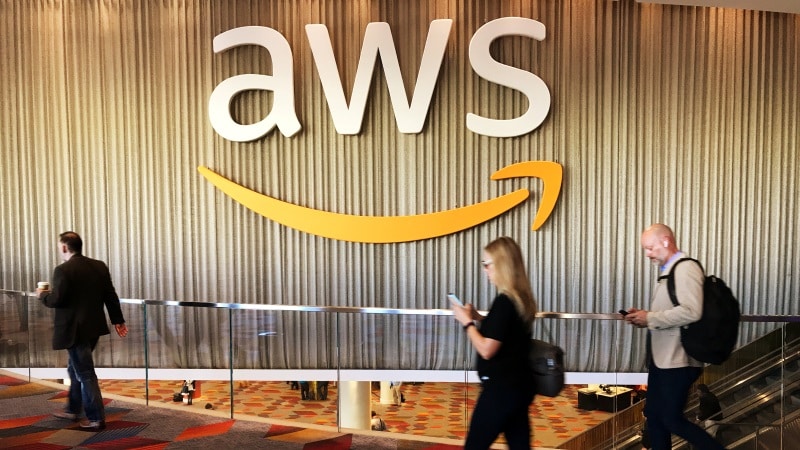 Siemens is partnering with Amazon as it accelerates the rollout of its MindSphere industrial software platform, the core of its bid to dominate the market in digital factory automation.

The German group's next version of MindSphere, to be launched in January, will run on Amazon Web Services (AWS) - the most popular cloud system with industrial software developers.

"Many customers appreciate it very much," Siemens Chief Technology Officer Roland Busch told reporters and analysts at a company presentation in Munich on Friday. "You have to really scale up in order to justify your money."

So far, MindSphere has run on the SAP cloud, and from April it will also run on Microsoft's Azure.

MindSphere gathers data from devices, analyses the information and uses it to help customers optimise processes. Attracting a critical mass of developers to work on the platform is crucial to improving the quality of software applications.

MindSphere is one of a number of so-called Internet-of-Things platforms being developed by industrial companies racing to help their manufacturing customers improve productivity, where growth has been slowing in developed countries.

The area is still in its infancy, with companies pursuing different strategies, although Siemens is generally considered to be leading the pack, helped by more than $5 billion (roughly Rs. 32,030 crores) of acquisitions in the past two years and by arch-rival General Electric's partial retreat as it narrows focus.

Siemens said it was targeting 1.25 million connected devices and systems by the end of its fiscal year in September, up from 1 million currently, as it expands its offering - previously focused on autos and aerospace - to cover all sectors.

It is increasing research and development spending to over EUR 5.6 billion ($6.6 billion) this fiscal year from 5.2 billion last year, the lion's share of which will go to its Digital Factory division.

Siemens says it made EUR 5.2 billion in digital revenues in the year to September. It has 23,000 in-house software developers, rivalling some of the world's biggest pure-play software companies.

General Electric is reducing investment in its Predix industrial software platform by about $400 million (roughly Rs. 2,562 crores) this coming year to $1.2 billion (roughly Rs. 7,687 crores), and focusing solely on its own installed base of customers for the rollout.

Under new Chief Executive John Flannery, GE as a whole is narrowing its focus and shedding businesses with around $20 billion (roughly Rs. 1,28,121 crores) in revenue.

Dalai Lama Launches iOS App That Provides Updates on His Travels and Teachings
Import Tax on Phones, Cameras, and Televisions Increased; Move to Hurt Apple and Others