Shazam at $1 Billion Valuation After Investment 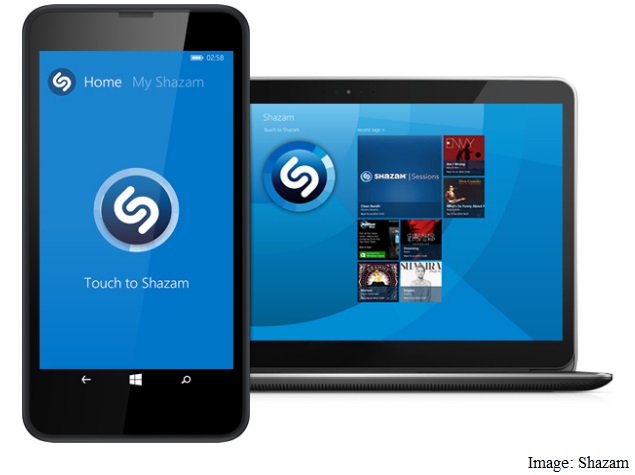 The startup, which was founded in London and has around 100 monthly million users worldwide, has been rumored to be moving toward an initial public offering. It is expected to join other fast-growing technology companies that have tapped the public markets in recent months.

Shazam uses audio-recognition technology to allow people to identify songs by holding their smartphone or other mobile device next to a television or radio. The company's technology typically identifies the song within seconds, and Shazam generates revenue from taking a percentage of sales from music found through its app and mobile advertising.

The company, which has previously raised money from West Coast venture capital giants like Kleiner Perkins Caufield & Byers, said it would use the new money to expand into new markets.

As tech giants like Google and Amazon move aggressively into Shazam's core music market, the company has reached a series of deals to expand its core business.

Among them is an agreement with the Warner Music Group to create a label imprint for new artists who are discovered through Shazam. Shazam has also made deals with a number of brands and blue-chip advertisers allowing individuals to view additional content on cellphones or tablets about products when they use Shazam's app with certain television commercials.

15,000 Units of Micromax's Yu Yureka Available in Thursday's Second Flash Sale
KiiTAG 2 is a Swiss Army Knife for Your Phone