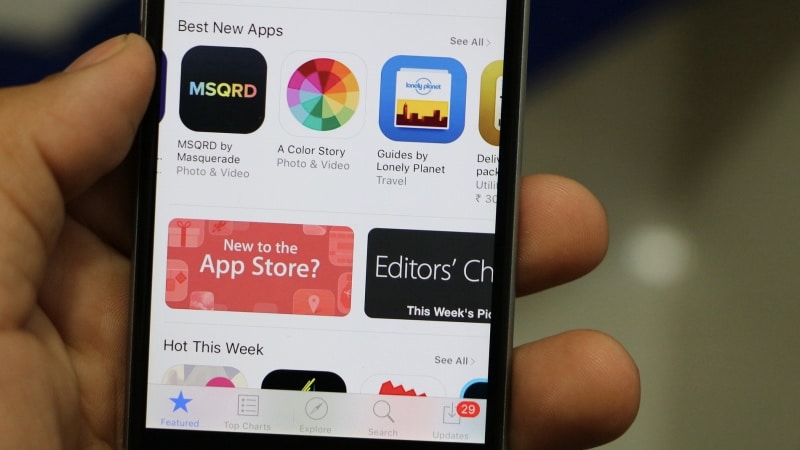 Apps are big business for the companies that run the two biggest app distribution platforms, Apple and Google. The App Store for iOS and the Google Play Store for Android together accounted for $72 billion in user spending on apps in 2018, but this number is expected to go up significantly over the next few years. According to a new report, user spending on these two platforms will hit $156 billion by 2023, indicating that the app industry is looking at massive growth in the near future.

The report by intelligence and analytics firm Sensor Tower forecasts a total growth of around 120 percent for the app market over the next few years, with Apple staying ahead of Google in numbers. The App Store for iOS is expected to account for $96 billion of the total, while the Google Play Store will likely account for $60 billion in user spends on apps. The figures don't take into account spending on third-party app stores for Android devices in China, where the Google Play Store isn't used.

App spending is traditionally higher on iOS because of the typical higher pricing of the devices and the popularity of these phones in developed markets. While Android accounts for larger numbers when it comes to devices, this doesn't translate into higher spending on apps. Users in developing markets such as India and China are unlikely to spend as much on apps, instead relying largely on free apps and games.

Currently, the Asia-Pacific region comprising of China, India and South-East Asian countries accounts for the largest chunk of spending, and is said to see 90 percent growth till 2023 to remain in front among markets. However, the highest percentage growth will come from Latin America, Africa, and the Middle East, which will see growth well in excess of 200 percent.

Samsung Galaxy S10e Review
Godzilla: King of the Monsters Trailer — a Mash-Up Seemingly Made Up Entirely of VFX Shots