Consumers spent an estimated $25.5 billion globally on Apple's App Store in the first half of 2019, Sensor Tower claimed. 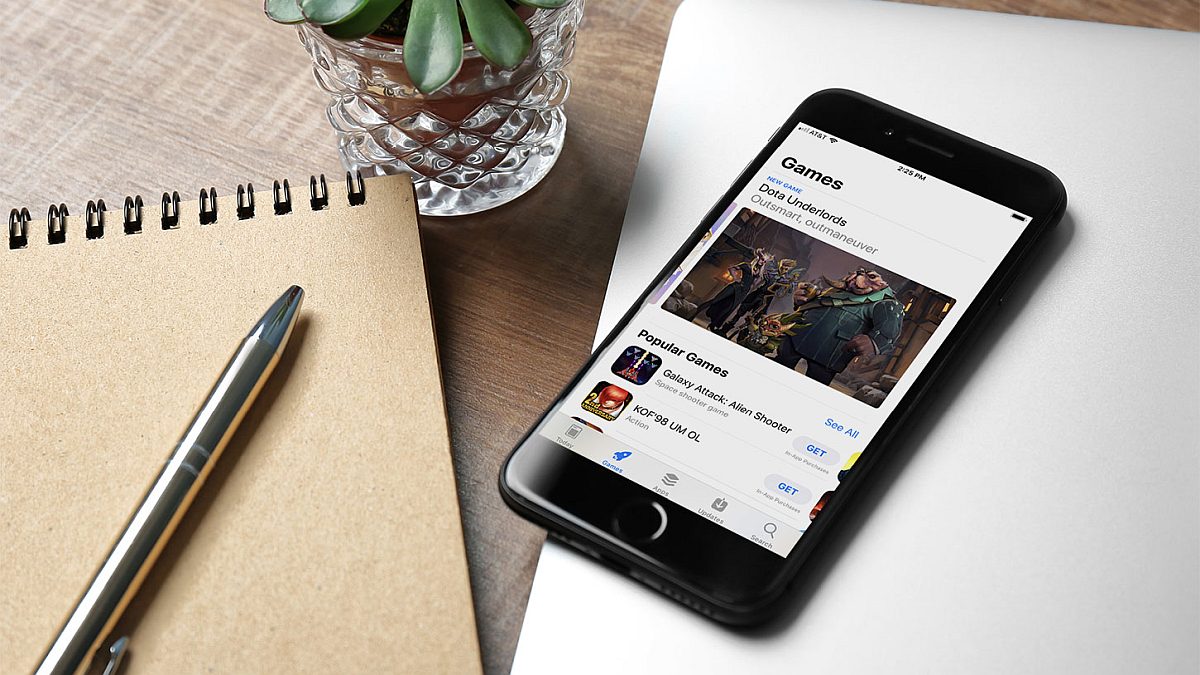 Revenue from Apple App Store and Google Play reached $39.7 billion during the first half of this year - up 15.4 percent from the $34.4 billion consumers spent across both stores in the first half of last year, according to a new report from mobile app intelligence firm Sensor Tower.

While consumers spent an estimated $25.5 billion globally on Apple's App Store in the first half of 2019, Google Play's estimated gross revenue was $14.2 billion for the half, the research showed.

"Tinder was the highest grossing non-game app in 1H19, generating an estimated $497 million in spending across both stores. This was about 32 percent more than users spent in the app during the first half of 2018," Randy Nelson, Head of Mobile Insights, Sensor Tower, wrote in a blog post on Friday.

Tinder was followed by Netflix, Tencent Video, iQIYI, and YouTube respectively in the list of top five non-game apps.

"Netflix was the second highest earning non-game app for Q1 and Q2 with estimated consumer spend of close to $399 million globally. It had been No. 1 for in-app revenue in 1H18, but has since declined following Netflix's decision to remove subscriptions from the iOS version of the app," Nelson added.

With Facebook's WhatsApp, Messenger, and Facebook holding onto the top of the chart, the top three apps by global downloads remained unchanged over the first half of 2018.

TikTok again beat Instagram to claim the fourth position in the list of most downloaded apps globally.

The short-video messaging app owned by Beijing-based start-up ByteDance saw its first-time installs grow about 28 percent year-over-year for the half to nearly 344 million worldwide despite a two-week ban in India during Q2, revealed the estimate by Sensor Tower.