Consumers spent around $130 million on apps in the first quarter of 2019. 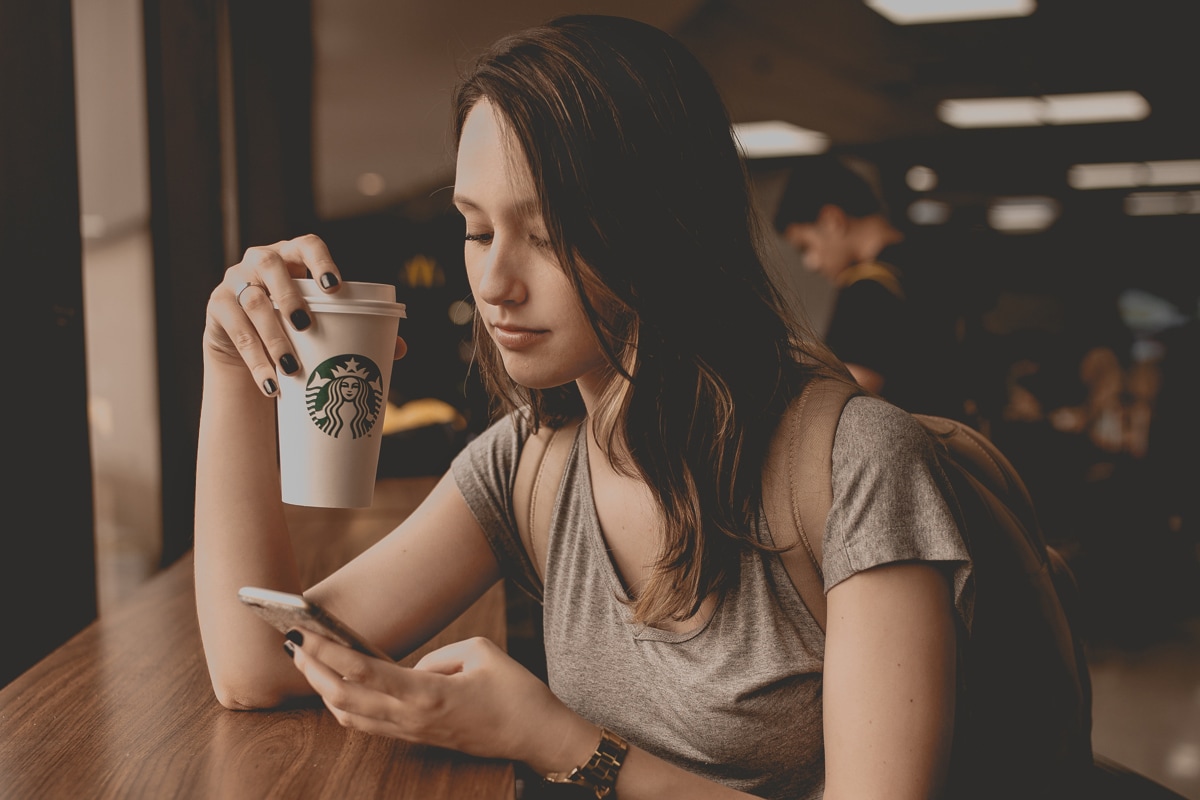 There's no doubt App Stores are the bread and butter of app developers around the world. While Google's Android holds a large chunk of the global smartphone market, Apple's iOS has always offered developers more revenue compared to Android. During the first quarter of 2019, top app publishers on the App Store made around 64 percent more in gross income compared to developers on the Google Play Store, according to a report by mobile app analytics firm Sensor Tower.

Both the platforms have shown a compound annual growth rate (CAGR) of around 31 percent, when compared for the last five years, says Sensor Tower. Apple's App Store grew by 31.3 percent while Google's Play Store grew by 31.2 percent.

The report also details the non-gaming revenue on both platforms. The top 100 publishers of non-gaming apps on iOS made around $23.3 million on an average, which is quite significant compared to just $7 million on Google Play Store.

Revenue for the top 100 earning publishers on Google Play Store has grown by around 44.4 percent while the same number is at 30.5 percent for App Store developers, compared quarter to quarter.

When it comes to gaming, Apple's App Store still has better numbers while the difference is getting lesser. Both App Store and Play Store showed a CAGR of 28.5-percent. The top 100 gaming publishers on Apple's App Store earned an average of $70.3 million while game developers on the Play Store made $48 million during the first quarter.

Consumers are also spending more money on apps. A total of $130 million was spent on apps during the first quarter of 2019, compared to just $33.9 million during the same quarter around five years back. Sensor Tower concluded its report by stating that Apple's App Store continues to remain the 'leading mobile storefront' in terms of consumer spending.