Bounce CEO has disputed the report and claims that the number of layoffs is much lower. 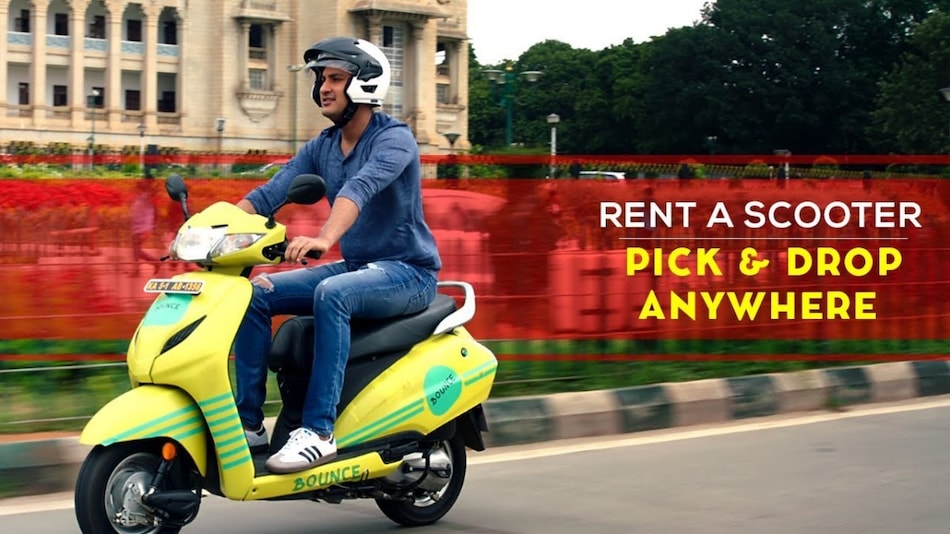 Bengaluru-based bike-sharing and rental startup Bounce has reportedly laid off around 120 employees, most of whom were from mid to senior-level hierarchy as a cost-cutting measure. The axing translates to roughly 20 percent of the company's workforce departing at a time when startups are undertaking measures to better manage their resources and shield themselves from any major business disruption due to the ongoing coronavirus situation. However, Bounce CEO Vivekananda Hallekere has denied the report of any such layoffs, adding that the company has let go of a much smaller number of employees than reported.

As per an Entrackr report, Bounce is in the midst of cutting costs to save capital and has thus laid off roughly 120 employees after offering them a standard severance package. Out of that figure, approximately 100 Bounce employees allegedly departing the scooter rental startup were from mid to senior level hierarchy and commanded a steep pay package. A big chunk of the folks laid off by Bounce was from the customer support division and an internal project titled ‘New Initiatives' that was charged with experimental ventures such as bike taxi, car-pooling, and kirana stores.

With the reported departure of around 20 percent of its hands on deck, Bounce is said to pull the plugs on its bike taxi and car-pooling service plans. As for the Kirana store project, the company was exploring the option of partnering with shop owners to use their stores as designated pick up and drop points. Bounce has reportedly been cutting costs since the start of 2020, aside from lowering the monthly cash burn and increasing the security deposit for using its scooter rental service to boost revenue.

However, Bounce chief Hallekere has disputed the Entrackr report, adding that the only four people from the product team and 20-30 people from the customer care division have been laid off. “New initiatives team is handled by the CEO's office and is intact. We work with contract folks and we let go of those contract engineers as and when the project is done. We usually replace them with internal folks,” he was quoted as saying by Entrackr.

Bounce currently offers its dockless scooter sharing service in Hyderabad and Bengaluru, and its rental two-wheelers are recognisable by their yellow paintjob. Moreover, Bounce's docked scooter rental services are reportedly available in 35 cities across the country. However, it is not clear if the layoffs have been done due to the ongoing coronavirus situation as companies brace for major business disruption, or if it is just a standard workforce restructuring move.