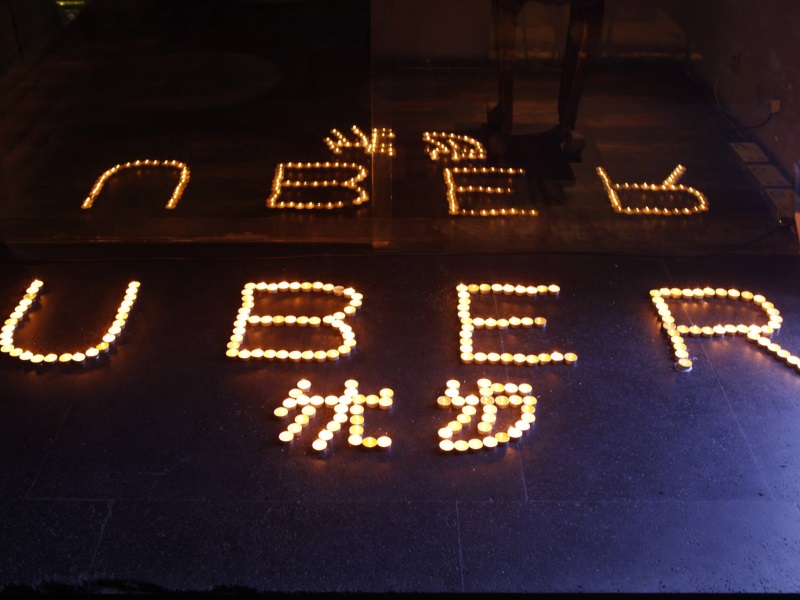 Sao Paulo will introduce new regulations to govern ride-sharing services such as Uber instead of backing an outright ban proposed by local Brazilian lawmakers, the mayor of South America's biggest city said on Thursday.

Mayor Fernando Haddad said at a press conference that the city would create a new class of taxis known as "black cabs," which will accommodate Uber vehicles, and allow for 5,000 operating permits.

Uber issued a statement shortly afterward blasting the decision as unconstitutional, saying that it is not a taxi service and should not be considered as such for the purposes of regulation.

Earlier this month Sao Paulo's city council voted to ban paid ride-sharing apps such as Uber amid protests by thousands of taxi drivers. Haddad's decision on Thursday effectively nullifies that ban though it imposes certain restrictions on drivers.

To operate a black cab drivers must have official authorization from the city and work as independent contractors, Haddad said, adding that auction terms for operating permits will be published within the next two months.

Uber Technologies Inc's service has triggered protests by taxi drivers in cities around the world as it upends traditional business models that require professional drivers to pay steep licensing fees to drive cabs.

Haddad's proposed compromise would be the second respite for Uber in Brazil this year, after the governor of the federal district - home to the country's capital city Brasilia - vetoed a bill banning the ride-sharing service.

Last month the mayor of Rio de Janeiro said he would ban Uber in the city, but left the door open to possible regulation of the service in the future.