Samsung Milk Video Service to Shut Down on November 20 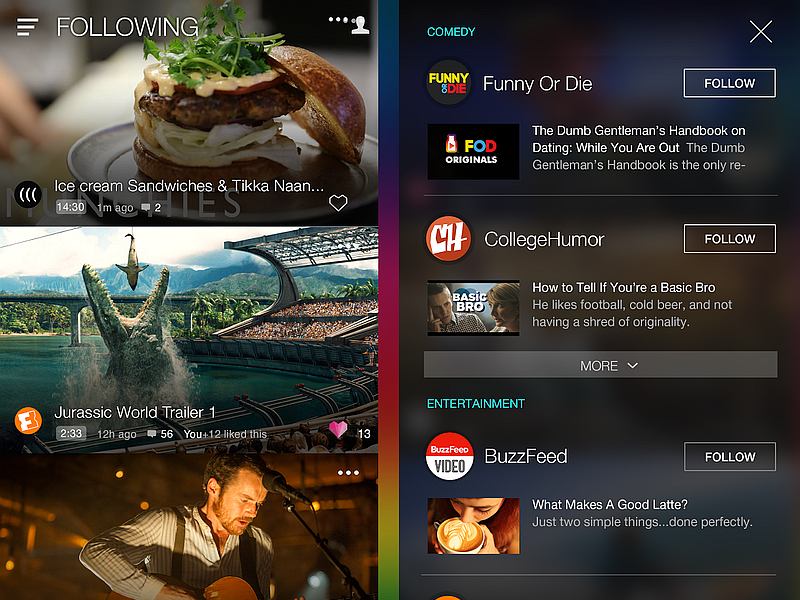 Samsung would be shuttering down its video discovery app - Samsung Milk Video - on November 20. The company announced the news on the app listing on Google Play store.

"Thank you for using Samsung Milk Video. While we remain committed to providing premium entertainment services, we have decided to end support for the Samsung Milk Video app as of November 20, 2015," said the app description. The South Korean tech giant has added that Milk Video shut down would not affect other services such as Milk Music and Milk VR.

The company in March this year made its Milk Music streaming service available for free on the Web. However, it would still require users to create a Samsung account to utilise the Milk Music Web Player. The service last month got a new competitor - LG Hi-Fi music service. It offers high-fidelity (Hi-Fi) songs to its premium smartphone users - 24bit/192KHz.