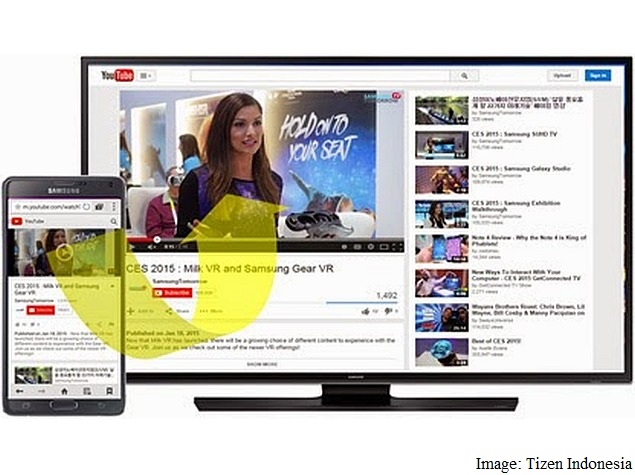 Samsung is reportedly working on unifying the Web browsers it offers across its mobile, tablet and smart television platforms, with an app branded the Samsung Browser.

The South Korean consumer electronics giant is said to be working on the Samsung Browser for its Android and Tizen-based devices, and the first version (v1.0) will reportedly use the WebKit engine. The browser, according to a report by Tizen Indonesia (via Sammobile) citing Samsung Developers, will not support Flash, and instead rely completely on HTML5 video.

Some more changes were tipped for the next iteration of the Samsung Browser, which is said to use the Blink engine, a version of the WebKit that is being used by Google on its Chrome browser since 2013, and is also used by Opera.

The report adds that the Servo browser engine, announced by Mozilla and Samsung back in 2013, will also be used in a future iteration, and is meant to take advantage of multi-core, heterogeneous computing architectures. At the time of the announcement two years ago, the companies said the browser would be built from the ground up and be written in Mozilla's Rust programming language. The companies had then also said the browser based on Servo would address the cause of security vulnerabilities.