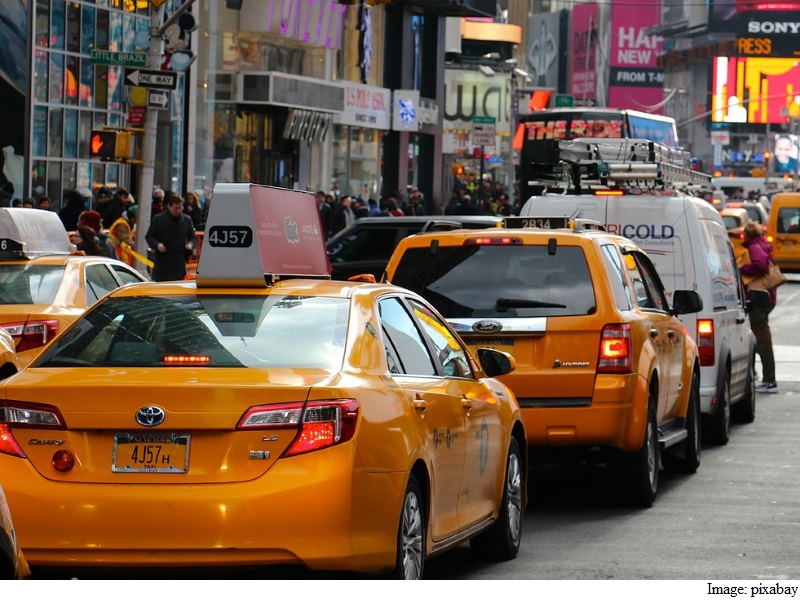 Rio de Janeiro on Tuesday became the latest city to move against Uber as its city council voted to ban unregulated ride-sharing services.

The decision still needs to be approved and signed by the Mayor Eduardo Paes within the next 15 days to become law.

In a statement, San Francisco-based Uber Technologies Inc said it would continue to operate normally in the city and that the vote was one against technology and the right of citizens to choose how they get around. The company also said it had not been included in discussions about the law.

Rio follows Brazil's largest city, Sao Paulo, and its capital, Brasilia, in moving to ban Uber, whose mobile app enables users to summon Uber drivers for rides. A number of cities in the United States as well as India and Europe have also moved to ban Uber.

Taxi drivers complain that Uber drivers are not properly regulated and have fewer overhead costs, giving them an unfair advantage.

The Rio vote, 42-1 in favour with five abstentions, dictates that only cars that are regulated by the city are allowed to drive around the city picking up passengers, effectively banning Uber drivers, who currently are not regulated. If the law is passed drivers found breaking the law could be fined BRL 2,000 (roughly Rs. 36,300).

More than a thousand taxi drivers protested against Uber in Rio in July, blocking roads and stalling traffic during morning rush hour.