Revamped Skype for Xbox One App Now Available as Update 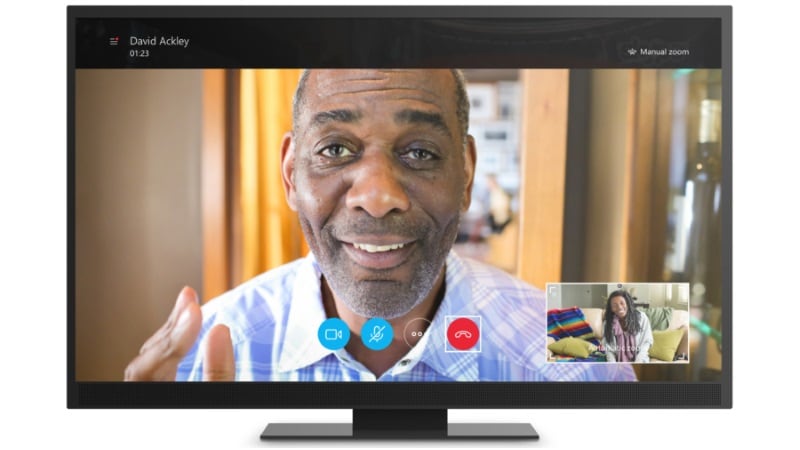 Microsoft last year released a Universal Windows Platform version for PC with Windows 10 Anniversary Update and now the company has released the same version for Xbox One as well with the latest Creators Update. The Redmond-based company says that the Xbox One version of the app has been redesigned to put "gamers first."

The updated version of the app allows users to make free video calls to up to 5 users and free audio calls to up to 25 users simultaneously. The company says that the user interface of the app has been updated to make it easier to jump in and out of calls and even has a "dark look" that matches some of the other apps on the platform.

"We've added controller shortcuts, giving you quick access to Skype commands with the tap of a button so you can quickly jump from a video call to a background call and vice versa. Finally, we've added a manual zoom option that gives you control over the Kinect camera during a call, a feature you have been asking for," the company said in a blog post.

While audio calls can work with any headset connected to the Xbox One controller, needless to say, the video calls will require users to connect Kinect to the console.

Notably, the updated version of the app comes with "auto zoom" feature, with which the Kinect camera instantly pans and zooms into user's face automatically, so that it feels like you are making the video call through a mobile device and not unnecessarily show the furniture behind you. In case you prefer a wider field-of-view, you can choose to switch off the feature.