Reddit Said to Plan Hiring of Investment Bankers, Lawyers for US IPO

Reddit CEO Steve Huffman had said the company was planning to go public but had not decided on the timing. 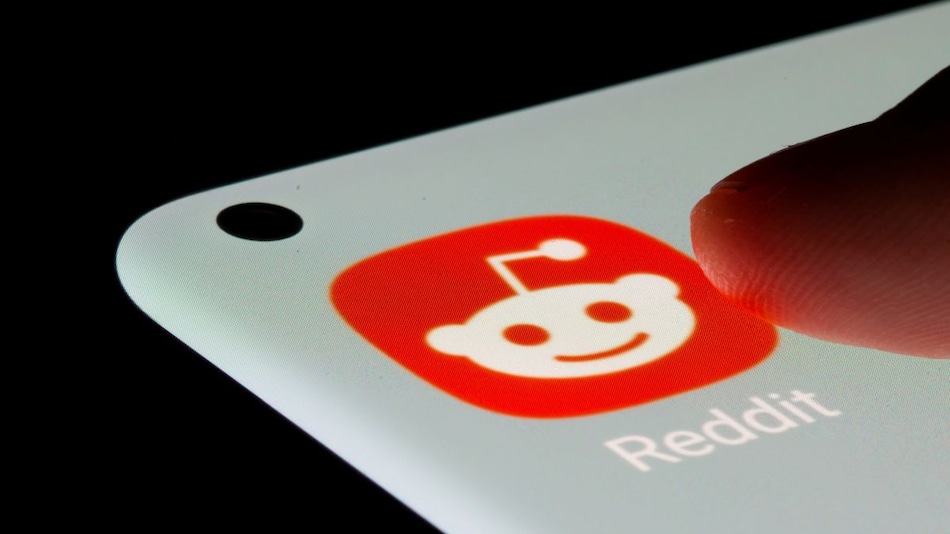 Reddit, the operator of online message boards that became the go-to destination for day traders chasing this year's frenzy for so-called meme stocks, is seeking to hire investment bankers and lawyers for an initial public offering (IPO) in New York, two people familiar with the matter said on Thursday.

The sources cautioned that the timing and size of the IPO were subject to market conditions and asked not to be identified because the preparations are confidential. A Reddit spokesperson declined to comment.

Reddit's move to hire advisers for its IPO was previously unreported. In a recent interview with the New York Times, Chief Executive Steve Huffman had said the company was planning to go public but had not decided on the timing.

Reddit was founded in 2005 by Huffman and entrepreneur Alexis Ohanian. It became known for its niche discussion groups, lagging the popularity of other major social media platforms such as Facebook and Twitter.

The San Francisco-based company saw explosive growth, however, as a result of retail investors flocking to its message boards at the start of the year for tips on trading GameStop and other meme stocks. Most Wall Street analysts deemed the meme stocks as massively overvalued.

Reddit had roughly 52 million daily active users and over 100,000 communities, or "sub-reddits," as of October last year. Huffman has said it gained millions of new users earlier this year during the height of the trading frenzy, but more recent user figures have not yet been released.

The company makes most of its money through advertising. It reported $100 million (roughly Rs. 730 crores) in advertising revenue in the second quarter, an almost threefold jump from the same period last year.

Online brokerage Robinhood Markets, whose trading app also became popular with retail investors, capitalized on the meme stock frenzy by launching an IPO in July. Robinhood itself became a meme stock on Reddit, and its shares have risen roughly 28 percent since its stock market debut.