Red Dead Redemption 2 Companion App to Release Alongside the Game 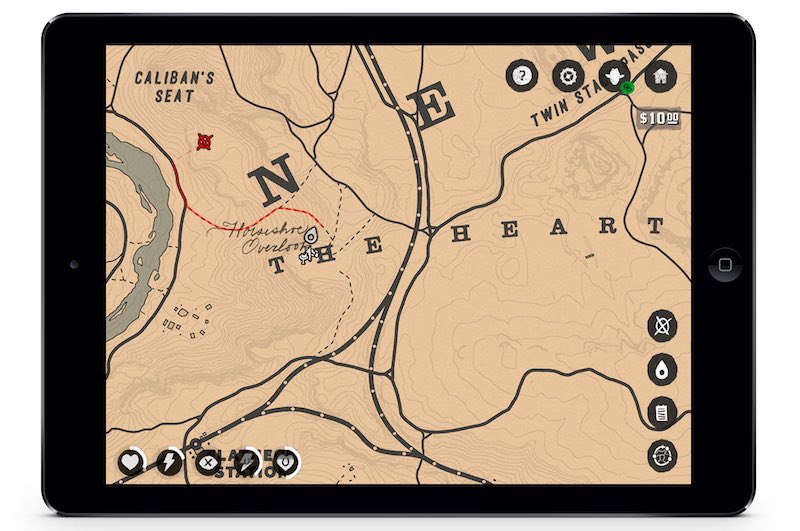 In addition to this, the Red Dead Redemption 2 app will also show off protagonist Arthur Morgan's stats in real time. This would allow you to remove the in-game HUD making for a more immersive experience. It also contains a full digital manual and optional Red Dead Redemption 2 Complete Official Guide.

Early in the week the standard version of Red Dead Redemption 2 released early in several markets such as North America, South America, and Asia. In the past, we've seen most early releases or street date breaks as they're called, originate from the Middle East. This doesn't seem the case this time around just yet. Though sources in the region tell us this may change soon. Meanwhile, the US gets the game a day early through select retailers.

Right now it's uncertain if India would get Red Dead Redemption 2 on time. Several customers tipped off Gadgets 360 that the stores they pre-ordered it from had told them that they were given "special instructions from Rockstar" to ship the game on release date only. Red Dead Redemption 2's India distributor is E-xpress and its warehouse is based in Mumbai. Furthermore, orders from sites like Paytm have been cancelled and customers have been refunded with the distributor citing a "technical glitch."

What this means is you may not get the game on time. As the game is out on a Friday, those outside of Mumbai may get it on Saturday or Monday at the earliest. Rockstar Games hasn't replied to our request for comment about a potential delay while E-xpress has told Gadgets 360 it has "no comments" on the matter. Also, the Red Dead Redemption 2 Ultimate and Special Editions have sold out in India too.