Realme seems to have partnered with HDFC Bank to enable the new experience on the Realme PaySa app. 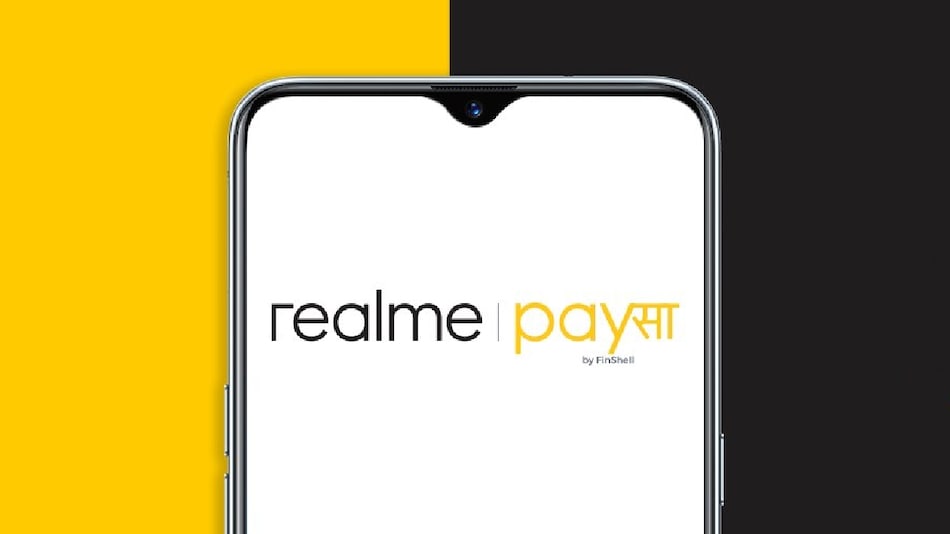 Realme PaySa, the financial services platform developed by Realme, has been teased to receive Unified Payments Interface (UPI) based payments support. Realme India CEO Madhav Sheth has tweeted an image to reveal an internal testing of UPI payment transfer on the Realme PaySa app. The upcoming addition seems to debut in the coming days to make the Realme PaySa app a stronger competitor against Google Pay, Paytm, and Xiaomi's Mi Pay. The app was launched in last December to offer micro loans between Rs. 8,000 and Rs. 1 lakh to individuals.

The image posted by Madhav Sheth shows a UPI-based transaction via Realme PaySa. It also suggests that Realme has partnered with HDFC Bank to enable the new experience.

Guys, happy to share that our internal test of 1st UPI payment transfer via @realme_PaySa App was successful! We will bring it for you guys soon. #JebMeinPaySaTohTensionKaisa pic.twitter.com/RRAqwVlRF9

Although there isn't any word on the rollout of the new feature, Sheth did mention that UPI-based payments support is currently in a testing phase and will arrive “soon” for end users.

Everything about payments under one roof
The Realm PaySa app was launched with an aim to ease transactions for both individual users and small and medium enterprises (SMEs) in India. Backed by Oppo-owned fintech startup FinShell, the app offers lending services, screen insurance, and personal loans. It also provides credit reports via CreditMantri. All these features are making the Realme PaySa app a compelling option against Xiaomi's Mi Credit.

However, Realme appears to be getting ready to go beyond credit with its PaySa app and wants to attract the masses by enabling UPI-based payments. The experience would be in line with Google Pay, Paytm, and Mi Pay, all of which support UPI payments through their platforms.

At the time of its launch, Sheth mentioned that Realme PaySa will offer financial services even in tier-IV and tier-V towns in the country. The executive also highlighted that the app was targeted to disburse loans of Rs. 1,000 crores and acquire three to five million new users in 2020.

Gadgets 360 has reached out to Realme to get the current stats of the app and will update this space when the company responds.