Season 8 will be ocean themed with a tag-line called ‘Power of the Ocean’. 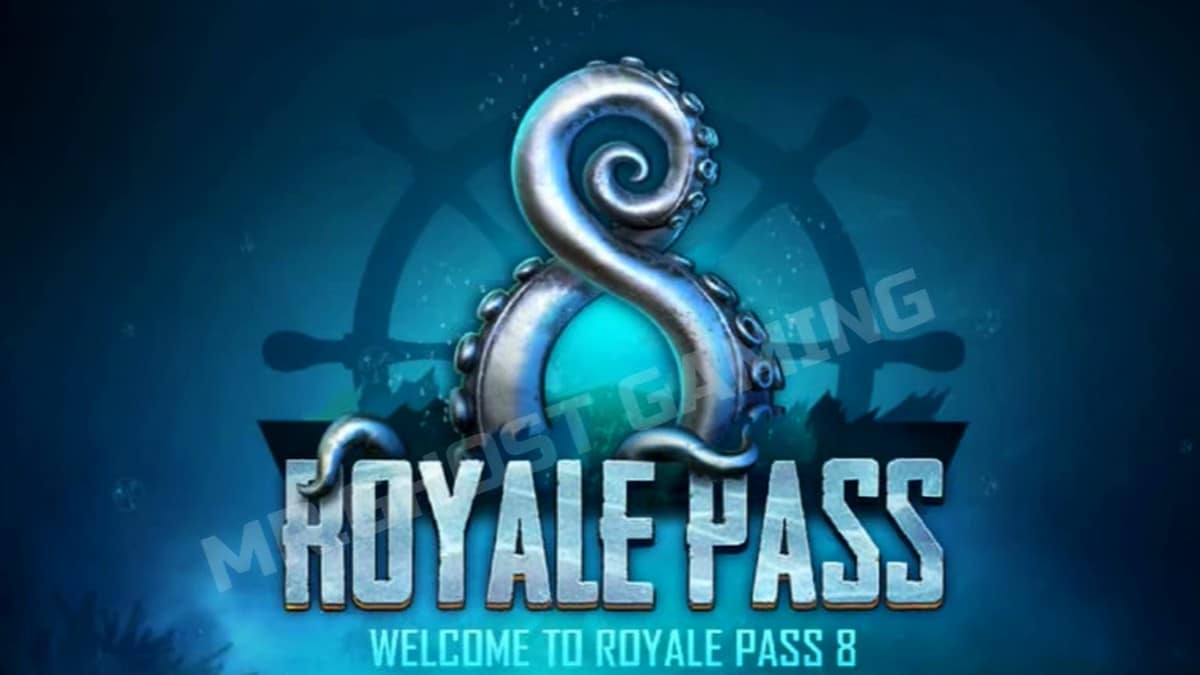 PUBG Mobile Season 7 is yet to end, but details about the next season and its royale pass rewards have already surfaced online. As per the leaks, Season 8 will be themed after the ocean and will bring a tonne of changes alongside the updated royale pass such as new skins, emotes, weapon, and other rewards. Ocean crates with rewards, updated profile avatars, and new achievement tier are also in the pipeline and will arrive with season 8 of the game. However, there is no word when PUBG Mobile Season 8 will go live, as of now.

The PUBG Mobile Season 8 Elite Plus Upgrade royale pass is priced at 1,800 UC and will provide a 25 rank boost worth 2,500 UC. It will also grant access to Elite Missions, a Warning Sign QBZ skin, and will unlock up to 100 rewards. An Urban Scavenger backpack skin will also be provided to those who purchase the Season 8 Elite pass, plus an exclusive Military Operation avatar. The base Elite Upgrade royale pass will set players back by 600 UC.

Talking about weapon skins, a blue skin for the DP8 and an ocean-themed makeover for the trusty SCAR-L called Scarlet Horror will also arrive with PUBG Mobile Season 8. As for new weapon arrival, players will get their hands on the PP bison gun in the next season. A new mission achievement tier called ‘Perseverance' will also make its way to PUBG Mobile soon.

A total of 75 rewards with the Royale Pass rank upgrade are on the table, such as rare outfits, Bronze Armor Shark's Bite, DP28 Delta Squad Set, and more. Notably, players will also get access to two new emotes called Triumphant Victory and Spawn Island Line Dance.

As for rewards, the Elite upgrade will grant 4,000 UC worth of rewards, while the Elite Plus upgrade will bestow rewards worth 10,000 UC. The season 8 royale pass will let players earn 600 UC which can be used to purchase the next season's royale pass.