If you don't want governments - or any unauthorised person - to read your email, you will want to try out the ProtonMail encrypted email service. Developed by enthusiasts from MIT and CERN, the Switzerland-based free email client announced this week that its Android and iPhone apps are now out of beta and available to all.

In the light of revelations made by the whistleblower Edward Snowden, in 2014, developers and privacy advocates united to make an email client that nobody could eavesdrop on. The email client in question, ProtonMail, was until now available on an invite-only basis. That's changing now.

The Geneva-based company says that ProtonMail offers end-to-end encryption, and insists that no unauthorised eyes will be able to read your conversations. Additionally, ProtonMail utilises a segregated authentication and decryption system, which forces a ProtonMail private email account to require two passwords. Here's how the company explains it. 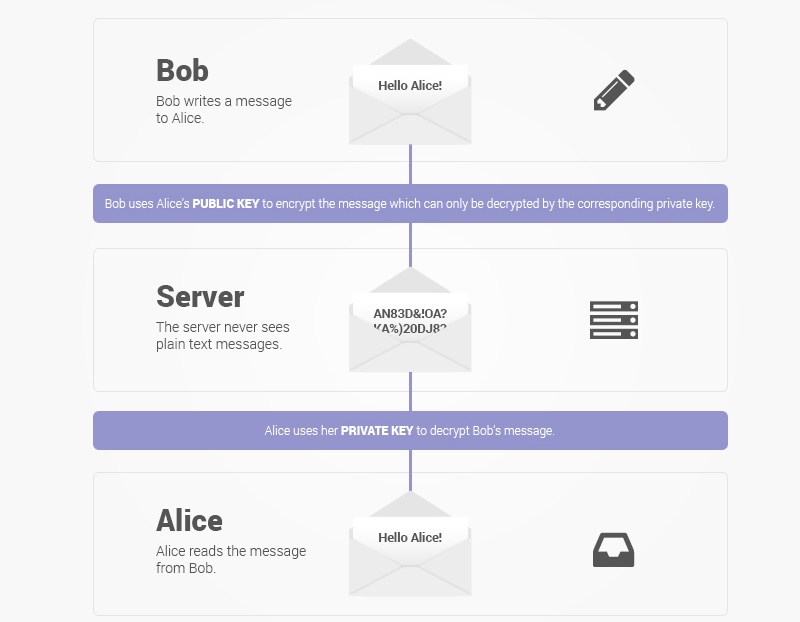 "The best way to defend our right to privacy is to get the necessary tools out to the general public as quickly as possible, and put the decision into the hands of the people and not governments," the company wrote in a blog post.

The demand for a secure email has been hitting the roof ever since Snowden revealed the existence of government-led programs such as Prism that were performing mass surveillance both domestically and internationally. Soon after ProtonMail released the app as beta in 2014, it said it received an "overwhelming demand" with signups exceeding 10,000 per day.

The app is free to use, and available to download via Google Play and the App Store.