Prisma to Add an In-App Filter Store; Will Soon Allow Users to Create Their Own Filters 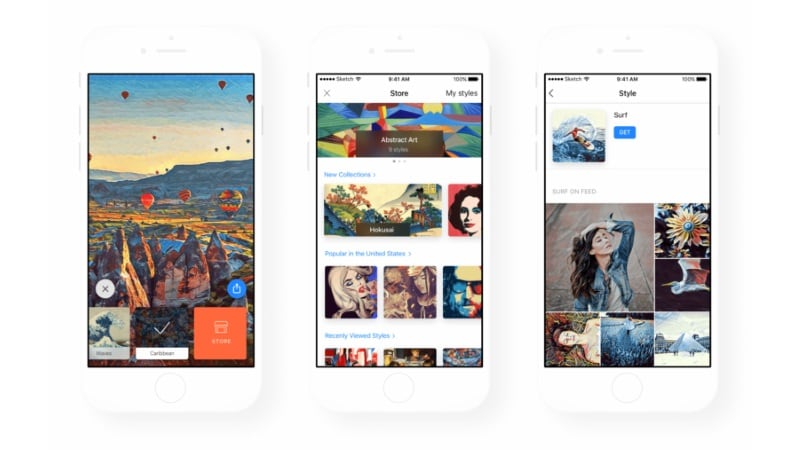 Image filter app Prisma, which became popular soon after its launch last year, is now reportedly planning to add an in-app filter store. Considering that the app only offered free image filters until now, this seems like whole new direction for the company. Apart from the paid filters, the app will also allow users to rate the filters and even create their own filters with a new creation tool that is currently available to limited users but expected to roll out widely soon.

Prisma is planning to introduce new filter styles every week and is aiming to provide daily additions, as pointed out in a report by The Next Web. Further, users will reportedly be able to share the styles and even delete the one that they do not prefer to use.

Interestingly, Prisma will now allow users to create their own filters using a desktop tool that has been launched by the company for limited users now, but is expected to be made available on mobile and to all users "soon". The desktop tool allows users to develop their own filters using sliders and provides a preview of what the final image will look like. However, as pointed out by TNW, it currently takes around one-and-a-half hours to analyse the image.

Even though the Prisma has not been able to maintain the same level of popularity and attention that it received shortly after its launch, it has added several useful features since its launch. We will have to see how users respond to the new filters and the creation tool after they are made available to everyone. If you have any thoughts about the upcoming features, do share them in the comment section down below.