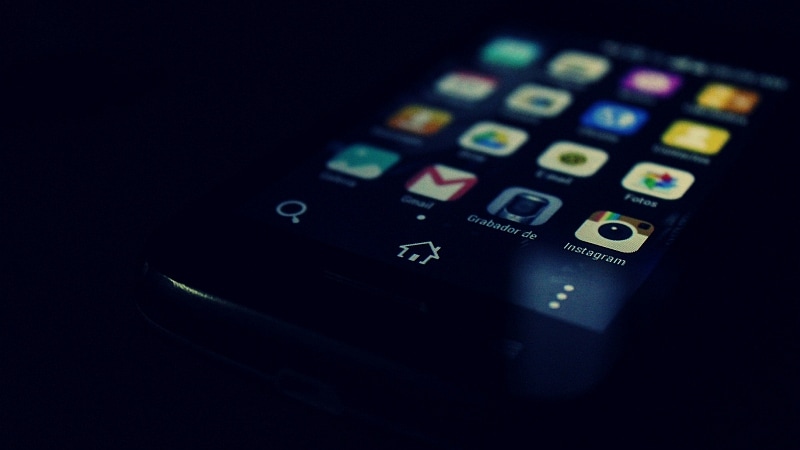 "The new version of 'Faketoken' performs live tracking of apps and, when the user runs a specified app, overlays this with its phishing window to steal the bank card details of the victim," Kaspersky Lab said in a statement.

The Trojan virus has an identical interface, with the same colour schemes and logos, which creates an instant and completely invisible overlay.

"The fact that cybercriminals have expanded their activities from financial applications to other areas, including taxi and ride-sharing services, means that the developers of these services may want to start paying more attention to the protection of their users," said Viktor Chebyshev, security expert at Kaspersky Lab.

"The banking industry is already familiar with fraud schemes and tricks, and its previous response involved the implementation of security technologies in apps that significantly reduced the risk of theft of critical financial data," Chebyshev added.

According to Kaspersky Lab, the new version of Faketoken targets mostly Russian users but it believes the geography of attacks could easily be extended in the future.

The modified Faketoken virus steals all incoming SMS messages by redirecting them to its command and control servers, allowing criminals to get access to one-time verification passwords sent by a bank, or other messages sent by taxi and ride-sharing services.

Among other things, the malware also monitor users' calls, records them and transmits the data to the command and control servers.