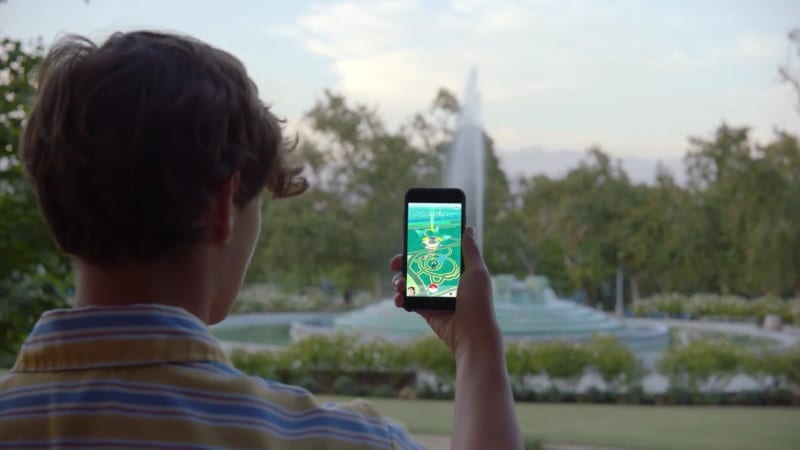 It is not a hidden fact that Pokemon Go has moved past its prime. Several reports have depicted the fall in popularity that the augmented reality game has suffered. However, the game still enjoys a huge user base and if the latest words by Niantic CEO John Hanke are anything to go by, the lost players might be interested in coming back to the game.

At TechCrunch Disrupt, Hanke discussed Niantic's plans to develop the game further and how it will be adding various features going forward. Regarding introduction of new Pokemon to the game, Hanke said, "It's always been the intent to gradually introduce more Pokémon into the experience over time. It's a natural way to keep the game fresh. Some Pokémon are highly coveted and people are going to be really excited when they show up in the game," reports Venture Beat.

He said that the company always looked at Pokemon Go as a game that will develop over several years. He said, "We got the minimum viable product into the marketplace, and that's the tip of the iceberg in terms of where we'll ultimately take the game."

Hanke said that the company is trying to figure out the best ways to include features like player- Pokémon trading, versus-player battles, while providing more stable servers over time. Hanke didn't provide any specific timeline for introduction of these features.

Niantic also launched its much-awaited Pokemon Go Plus wrist accessory, which was revealed by the company at the game's launch. Pokemon Go Plus connects with your Android or iOS phone, alerts you about in-game events like the presence of PokeStops or Pokemon by vibrating or by flashing an LED light.

However, the company has clarified that the accessory will only be available in select markets and limited quantities.

The accessory is fairly useful and will help its users save battery-life on their phones and will cost $34.99 (roughly Rs. 2,350). Notably, Pokemon Go is coming to the Apple Watch to offer similar companion app functionality to augment gameplay.

Niantic has also updated both Android and iOS apps to support the wrist accessory, adding a quick help guide apart other minor fixes.