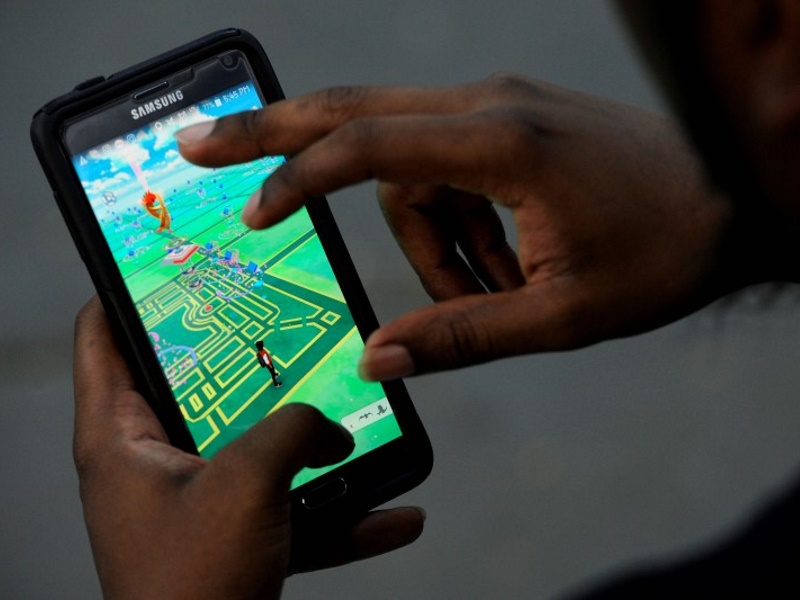 Senator Al Franken of Minnesota sent a letter to Niantic Chief Executive John Hanke asking what user data Pokemon Go collects, how the data is used and with what third party service providers that data may be shared.

The game, which marries Pokemon, the classic 20-year-old cartoon franchise, with augmented reality, allows players to walk around real-life neighborhoods while seeking virtual Pokemon game characters on their smartphone screens - a scavenger hunt that has earned enthusiastic early reviews.

Franken also asked Niantic to describe how it ensures parents give "meaningful consent" to a child's use of the game and subsequent collection of his or her personal information.

"I am concerned about the extent to which Niantic may be unnecessarily collecting, using, and sharing a wide range of users' personal information without their appropriate consent," Franken wrote.

"As the augmented reality market evolves, I ask that you provide greater clarity on how Niantic is addressing issues of user privacy and security, particularly that of its younger players," he added.

Franken additionally asked Niantic to provide an update on a vulnerability detected on Monday by security researchers who found Pokemon Go players signing into the game via a Google account on an Apple iOS device unwittingly gave "full access permission" to the person's Google account.

Pokemon Go on Tuesday released an updated version on iOS to reduce the number of data permissions it sought from Google account users.

Niantic did not immediately respond to a request for comment about Franken's inquiry.

The company, spun off by Google last year, created the game in tandem with Pokemon Co, a third of which is owned by Nintendo.

PokemonGo has been a smash hit for Nintendo. The Japanese company's first venture in mobile gaming brought market-value gains of $7.5 billion in just two days after the game's release last week.

Franken asked for a response by August 12.