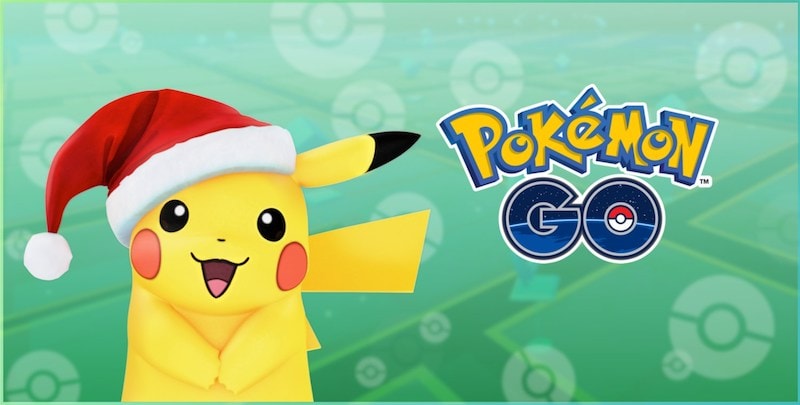 Pokemon Go can now be officially downloaded and played in India. In a run up to this, developer Niantic announced a new update to the game — new Pokemon.

The likes of Pichu, Togepi, and ‘select others’ are now available in-game. They can be acquired by hatching eggs in Pokemon Go.

Hatching a Pokemon Egg requires you to place it in an Incubator, which you receive when you start the game, and then walking a specified distance - some eggs hatch after two kilometres, others need a lot more walking.

If you've played Ingress- Niantic's last game, you should have a good idea of where to look for PokeStops as the location data in Pokemon Go is based on that of Ingress.

While most of the original 151 Pokemon were present when Pokemon Go first hit, others such as Mewtwo, Zapdos, and Mew were unavailable. Some of these, such as Ditto could be caught from last month. It will be interesting to see how many more are added.

(Also see:  Who are India's Pokemon Fans? The Answer Will Surprise You)

What’s more is that Niantic are bringing special Pikachu to the game dubbed as Holiday Pikachu.

“We also have another special treat for you. Starting later today through December 29, 2016, 10:00 A.M. PST [11:30pm IST], you’ll find limited edition Pikachu all over the world. These Pikachu will be wearing a festive hat to celebrate the season!” reads the post from Niantic.

Are you still playing Pokemon Go or have you moved on to other games? Let us know in the comments.