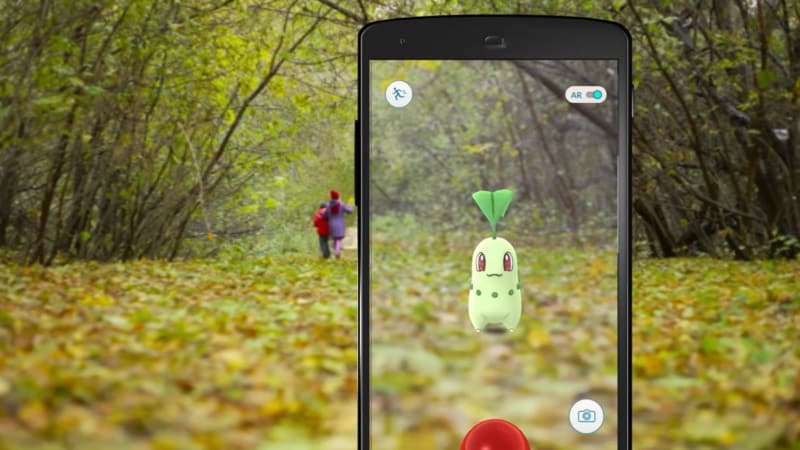 At the ongoing Mobile World Congress in Barcelona, Niantic CEO John Hanke spoke regarding the the company's highly successful augmented reality game, Pokemon Go. Apart from talking about the continued interest the recent phenomenon, Hanke also mentioned that three major updates are set to roll out for the game this year.

After rolling out the 2nd generation Pokemons for Pokemon Go earlier this month, Hanke announced that three more major updates are scheduled for the year. Without revealing too much about the updates, Hanke said that the updates are "going to bring stuff users have been clamoring for."

Pokemon Go took the world by storm last year with the game topping App Store charts. However, after successive bug reports and redundant gameplay, the craze seemed to fade away. However, the Niantic chief insisted that Pokemon Go still sees a high number of daily users.

As far as the 'major' updates go, some reports suggest that the company might introduce player-versus-player battle system later this year, which is perhaps the feature Hanke was hinting towards at MWC 2017. There is also the likelihood of 3rd generation Pokemons rolling out by the end of the year.

Speaking to Associated Press, Hanke revealed other upcoming plans, "As in the past, we will be launching our in-games live events and all new kinds of customized apparel for trainers."

Hanke also revealed that a new Ingress game is in the works, and can be expected this year.

Separately, at the Game Developers Conference, Niantic is said to have pointed at further updates in the future, Pokemon website Serebii.net reports. It suggested that the game may receive real-time weather system, such as overcast or rainy. Additionally, there may also be a day and night feature based on the time one is playing. If this update holds true, then the feature may also affect the type of Pokemon one finds during the day and night, based on the how the Pokemon games on Nintendo 3DS have shown. Finally, the game is set to get big events similar to Ingress Portals.

Another popular Pokemon feature that players have been asking for is trading. That, however, is not a top priority for Niantic at the moment, according to a report The Silph Road. We will have to wait a little longer to know what Niantic has in store for Pokemon Go. The upcoming updates will look to bring back some of the excitement that was seen during the initial months of the launch.

Additionally, Hanke also revealed that players have caught a total of 88 billion monsters since the game's launch. Hanke's stats further include 44 petabytes of mobile data used so far, with players having walked a total of 5.4 billion miles chasing Pokemon. Hanke further said that the game has seen a total of 650 million downloads across all platforms. 35,000 retail spots have become sponsored locations for PokeStops in the game, which has so far received a total of 500 million visits.