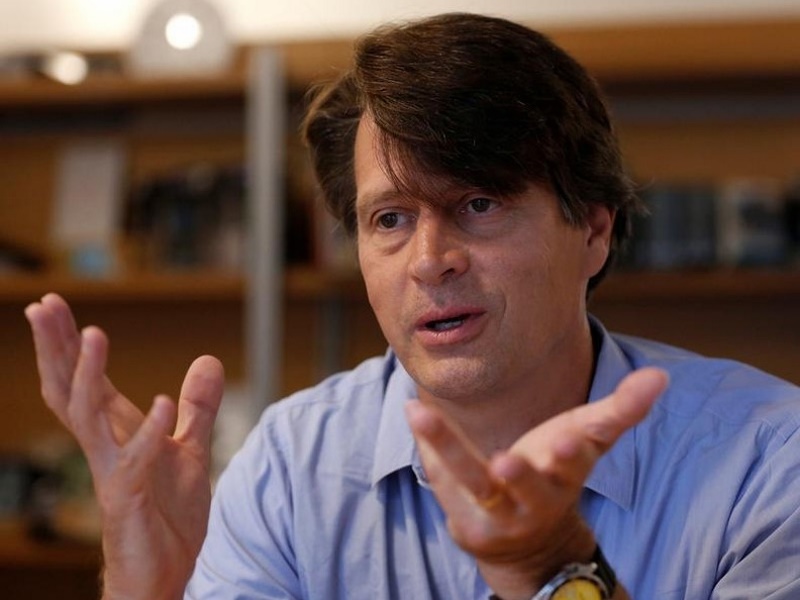 Highlights
The head of the developer behind Nintendo Co Ltd's Pokemon Go said he wanted to launch the smash-hit mobile game in roughly 200 countries and regions "relatively soon" and was working on bolstering server capacity to enable the wider rollout.

The game, which marries a classic 20-year old franchise with augmented reality, has taken the world by storm despite having been launched in only five countries - the United States, Australia, New Zealand, Britain and Germany.

"Why limit it?" John Hanke, chief executive of Niantic, which developed Pokemon Go jointly with Nintendo affiliate Pokemon Company, said in an interview with Reuters on Friday.

(Also see:  How to Play Pokemon Go in India? Here's Everything You Need to Know)

He declined to go into a detailed timeframe for further rollouts but noted that the company's first location-based augmented reality game Ingress had taken a month or two to reach that number of markets.

His comments helped Nintendo shares on Friday surge another 10 percent, setting a record in daily trading volume for an individual stock on the Tokyo bourse. The shares have climbed 86 percent in just over a week, adding $17 billion (roughly Rs. 1,14,028 crores) in market value.

He confirmed that the game would soon be coming to Japan and that he expects "ultimately to launch" the game in South Korea, where Google's mapping functions are restricted due to security issues with North Korea.

Hanke said Niantic, which was spun off from Google last year, is working on the mapping issue. "There are solutions to that," he said.

South Korea is the world's fourth-biggest gaming market after China, the United States and Japan, according to Amsterdam-based research firm Newzoo.

But he was more reticent about prospects for a launch in China, saying only that there are regulations that have to be considered.

Hanke said the company is considering introducing a sponsorship scheme similar to one it has with Ingress, which designates sponsors' stores and vending machines as spots in the game.

Sponsors pay per customer visit, providing a revenue stream in addition to in-app purchases. Niantic currently has eight corporate sponsors for Ingress globally, including SoftBank Group Corp, and the number is likely to be similar for Pokemon Go, he said.