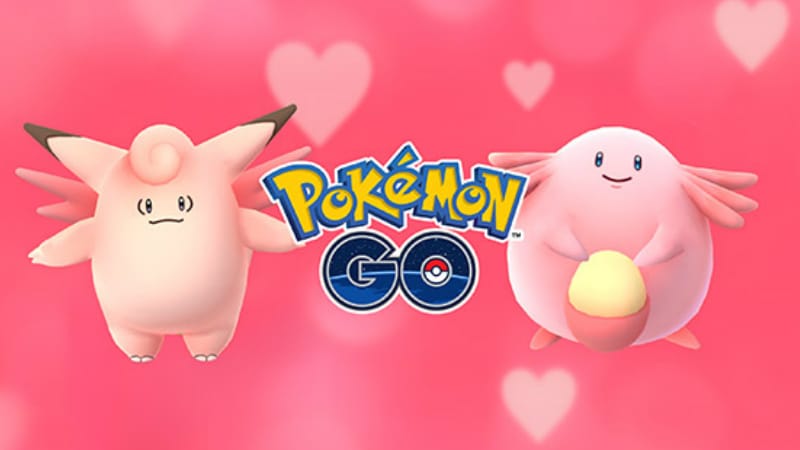 After its in-game Halloween event, folks at Niantic are looking to celebrate love with a Valentine's Day event. With the latest update, Pokemon Go is centred around Valentine's Day and brings double candies for actions, increased spawn rate for pink Pokemon, and more Lure time. The event will go on till February 15, and gamers can make the most out of the event till then.

The event is now live, and users can earn double candy from catching, hatching, and transferring Pokemon. Partnerships are also encouraged, and your buddy Pokemon has more chances of finding stuff quickly. Because its Valentine's Day, you'll have more chances of finding pink Pokemon like Chansey, Porygon, Clefable, Exeggcute, Jigglypuff, and more.

However, the biggest change is that Lures last for six hours instead of half an hour, increasing your chances to catch Pokemon manyfold. For all those who aren't aware, a Lure is found at a Pokestop and it helps in attracting Pokemon to that Pokestop without you having to go anywhere. The update has presumably landed on Android and iOS platforms both and can be updated for respective app stores.

In December, Niantic also made Pokemon Go available on the Apple Watch. The Apple Watch version will let you discover nearby Pokemon and collect special items, such as potions, from nearby PokeStops. But once you encounter a Pokemon, you will need to use your iPhone to catch it.