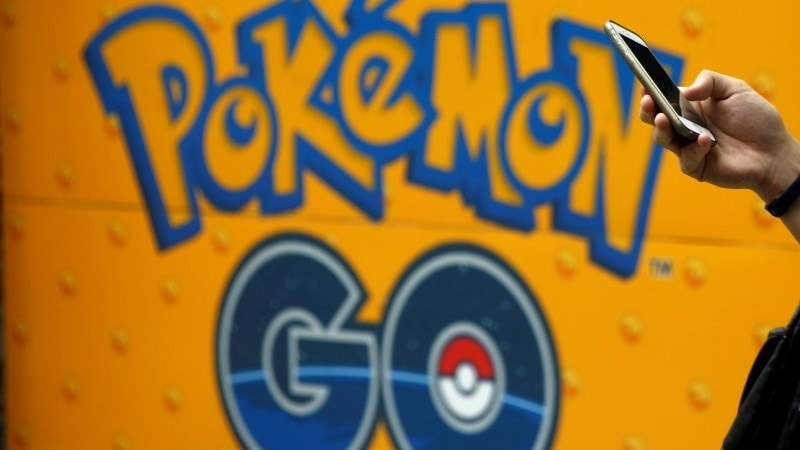 Since its release in July, Pokemon Go has seen success that can easily be termed unprecedented. The augmented-reality mobile game has broken several records during the short duration of its existence but its latest achievement dwarfs every other feat till now. Niantic announced on Wednesday that the game has been downloaded over 500 million times across all platforms.

There are several extremely popular games that have been around for years but haven't been able to reach the mark which Pokemon Go has achieved in just over two months. However, what makes this achievement even more remarkable is that the game has not even been officially launched in several countries including India.

Niantic also announced an Apple Watch app on Wednesday. The integration ensures that the game will be properly optimised for Apple Watch and will allow users to catch Pokemon and take gather all the items from PokeStops without having to use their smartphones.

Even though several reports have claimed that the game's popularity is waning and that people are losing interest in it, the game still maintains a very wide user base.

"The globally loved Pokémon brand paired with Niantic's platform and game design that encourages exploration, exercise and making real world social connections has inspired millions of people of all ages to go outdoors together," Niantic's CEO John Hanke said at the launch event for iPhone 7.

He further said that Pokemon Go for Apple Watch will be yet another way in which people will be able to incorporate the game into their daily lives, even more seamlessly.