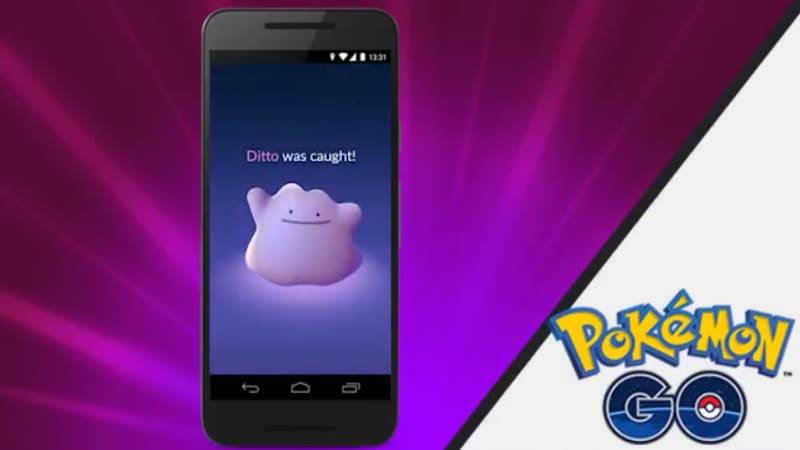 After the Halloween update, Pokemon Go for Android and iOS has received a Thanksgiving update with a bundle of double experience points and stardust in select regions. The game makers have also introduced a new Pokemon called Ditto, and have improved its 'Nearby' feature as well.

Talking about the Nearby feature first, the list will now show Pokestop images beside the Pokemon to help you track them down. Tapping the desired Pokemon from the list will show footprints to exactly where the Pokestop is - helping you head there accurately.

This feature was tested in San Francisco first, and is now rolled out in the US - all states west of the Mississippi River (except Hawaii and Alaska) - Canada - British Columbia, Alberta, Saskatchewan, Manitoba, and the western half of Ontario - and Australia - all states and territories.

Pokemon Go has also introduced Ditto in the game. The new Pokemon is known to disguise itself as other Pokemon, so you'll have to keep picking up all of them in the hopes of grabbing a Ditto - even the annoying Rattatas. In this video, Pokemon Go shows how a Pidgey is actually a Ditto in disguise.

The Ditto Pokemon can be taken to the Gym to fight, and it will transform itself into the first Pokemon it sees. It will then fight the battle using the moves of the transformed Pokemon. If it sees a Ditto first, then no changes will be seen and just fighting fairly will make you win or lose the battle.