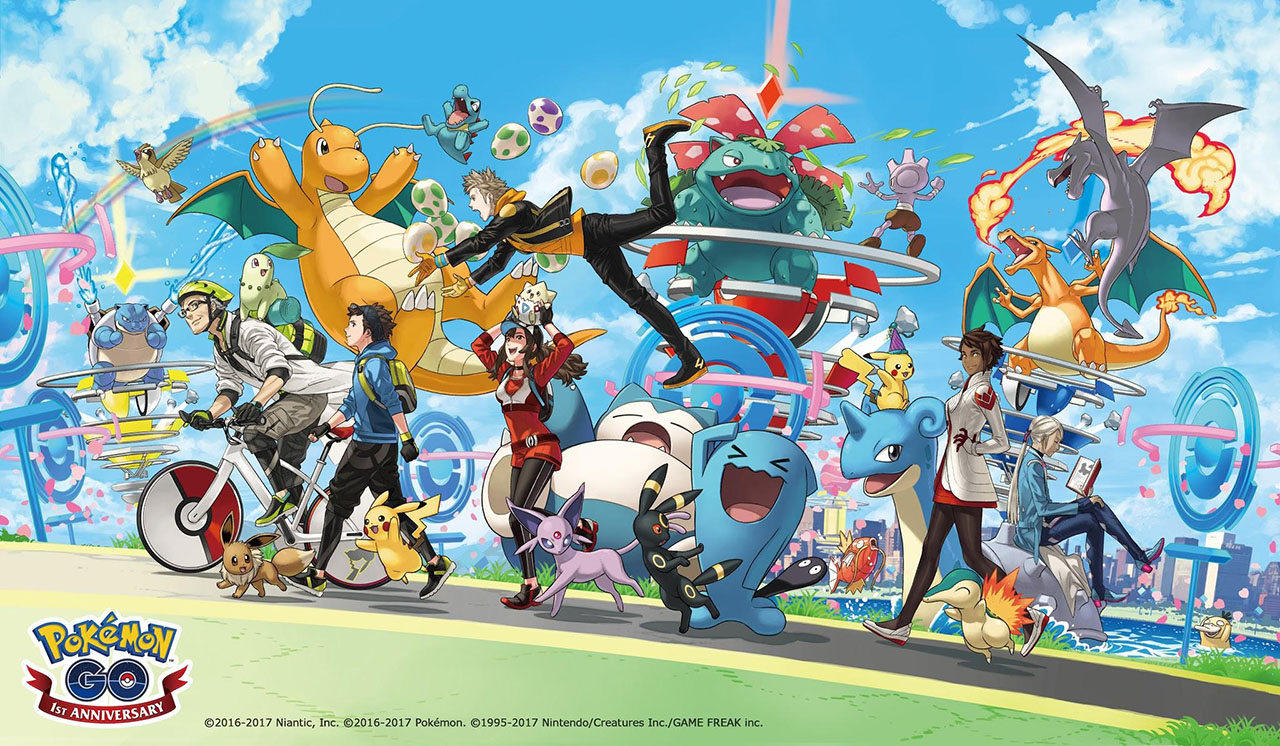 As part of its first anniversary celebrations, Pokemon Go added a special edition Pikachu and Anniversary Box for players late last week. At the same time, developer Niantic has also made changes to what Pokemon hatch under the three different egg types.

Of the above Pokemon, Gligar, Mantine, and Pineco used to hatch out of 10km eggs, so they seem to have been made less rare. Porygon, meanwhile, has gone the other route from 5km to 10km egg, so you'll need to walk double the amount to have a chance at getting it.

Most players have expressed their disappointment at the Anniversary "rewards", claiming the steep pricing of the Anniversary Box, and the uselessness of Pikachu in a hat. Available for 1,200 Poke coins, the box gives you six Egg Incubators, six Max Revives, two Premium Raid Passes, and 20 Ultra Balls.

The items in the box can be obtained for 1,100 Poke coins, according to multiple media reports, with Ultra Balls and Max Revives available for free from Poke stops.

We discuss what Pokemon Go needs to be welcoming to new players in Transition, Gadgets 360's pop-culture and gaming podcast. You can subscribe to Transition via Apple Podcasts or RSS or just listen to this episode by hitting the play button below.