An especially themed Field Research will go live during the limited time event. 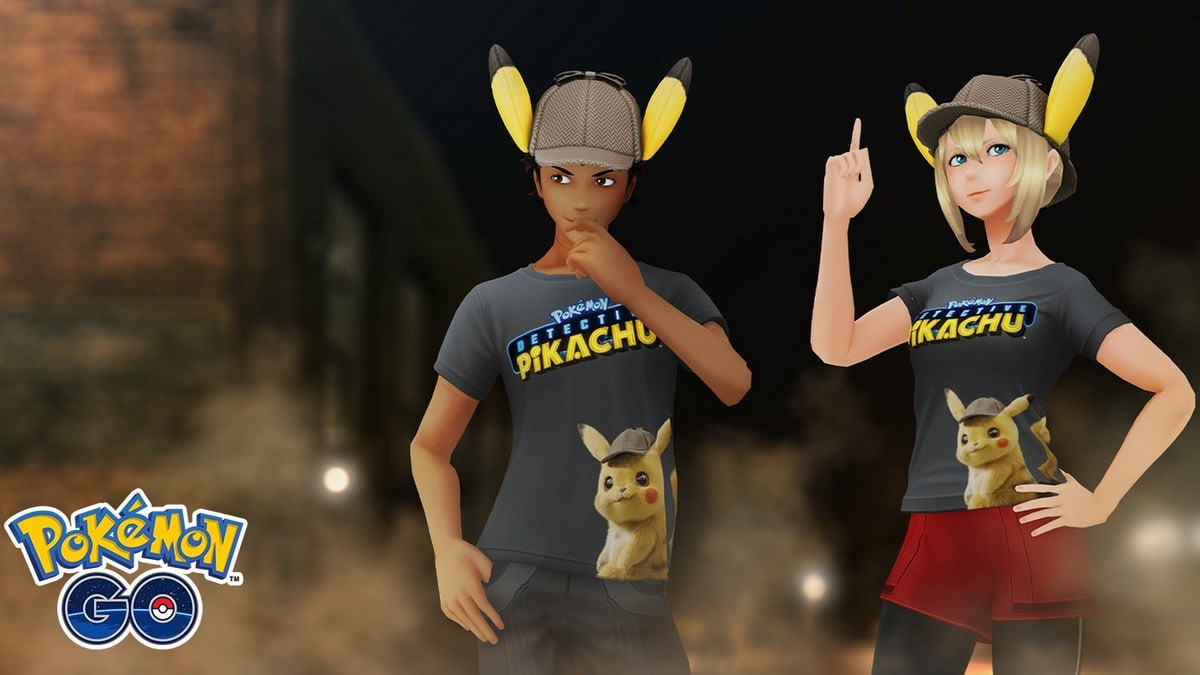 Detective Pikachu is now in theatres, and to mark the film's release, Niantic has announced a limited time event for the smash hit Pokemon Go AR game. The Detective Pikachu-themed event will see certain Pokemon depicted in the movie making their way to the game. Pokemon Go players will also get a chance to gain double XP, purchase themed avatar items, and do a lot more during the limited-time event that will last for 10 days and conclude on May 17. The biggest surprise will be the Detective Pikachu character, which can also be captured during the movie-themed event.

In an official post on the Pokemon Go website, Niantic has announced that the Detective Pikachu-themed event in Pokemon Go will start on May 7 at 1:00pm PDT (May 8 at 1:30am IST) and will go through May 17 till 1:00pm PDT (May 18 at 1:30am IST). As for the new elements that will go live during the 10-day event, players will see some of the Pokemon shown in the new film appearing in their raids. Also, those cinematic pocket monsters will also be appearing more frequently in the wild.

As mentioned above, the most surprising inclusion will be Detective Pikachu himself, giving players a chance to capture the electrifying Pokemon during the limited time event. Additionally, players will earn double the amount of XP for catching a Pokemon as long as the in-game event is live.

Moreover, specially-themed Field Research will be live for a limited time. Pokemon Go players will also be able to purchase Detective Pikachu themed avatar items from the Style Shop to jazz up their in-game appearance. A few of those items include hats with Pikachu's pointy ears and t-shirts with the Detective Pikachu character printed on it.

Redmi Flagship May Be Unveiled on May 13, Tips Xiaomi Executive
Instagram Posts to Be Reviewed by Facebook Fact Checkers