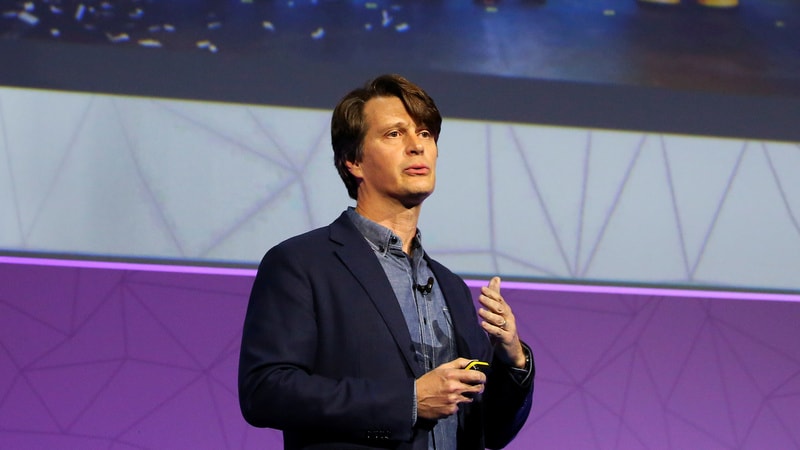 The game would use real-life locations similar to Niantic and Nintendo Co's Pokemon Go, which became the first mass-market adoption of augmented reality in July 2016 and allowed players to "catch" animated characters that appeared in their surroundings.

"It's a rare opportunity to partner up with a company that is already highly profitable at this stage, which is another reason we are so bullish on Niantic," IVP's Sandy Miller said.

Niantic was spun off from Google in 2015 and is headed by longtime Google executive John Hanke.