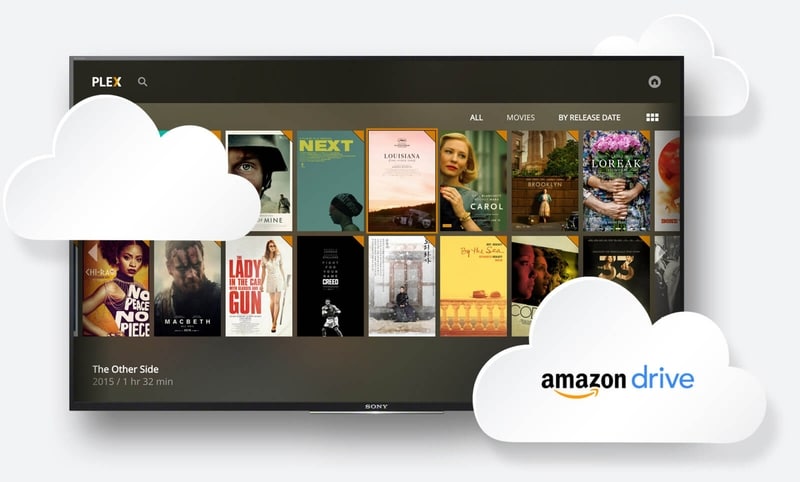 Plex is a popular service that lets you watch TV shows and films or any other videos from your collection on any device. Plex server is available for Windows, Mac, Linux, apart from a host of network-attached storage (NAS) devices such as ones from Synology, Western Digital, and Seagate. Plex clients are available for Windows, Web, Android, iOS, all major gaming consoles, smart TVs, and many streaming devices such as Apple TV and Chromecast.

Until now, Plex needed you to keep your PC (or the device that runs the Plex server) always on for you to access it on other devices. This has changed with the launch of Plex Cloud.

Plex now lets you stream your videos off the cloud. For this, it has partnered with Amazon Cloud Drive. The Amazon service will host your files and you can stream them on your devices.

Plex is popular among more technically inclined people so far and this move brings it closer to those who can't or don't want to spend time setting it up. Plex Cloud could be the company's move to reach people who'd otherwise have avoided the company's service. Plex also finds cover art and information about the movies and TV shows in your library, which makes it look nice as well. Think Netflix, but for your personal library of videos.

Plex Cloud is currently in beta and you can request an invite to try it out. The feature will be available only for those on the paid tier (Plex Pass users). That's available for $39.99 (roughly Rs. 2,700) per year. To use Plex Cloud you will also need an Amazon Drive account, which will set you back by another $59.99 (roughly Rs. 4,100) per year. Amazon Drive offers unlimited storage so you could use it to back up all of your data as well, so overall the cost of having a Netflix-like collection of your own personal library is not too high.

The service will work best in places where Amazon offers unlimited cloud storage. So if you were hoping to use this in India you're out of luck. Plex does offer several other features such as the ability to record TV content, identify your music tracks via audio fingerprint and pull relevant metadata. If those features don't interest you, you'd still be better off using a service like Netflix to stream videos.