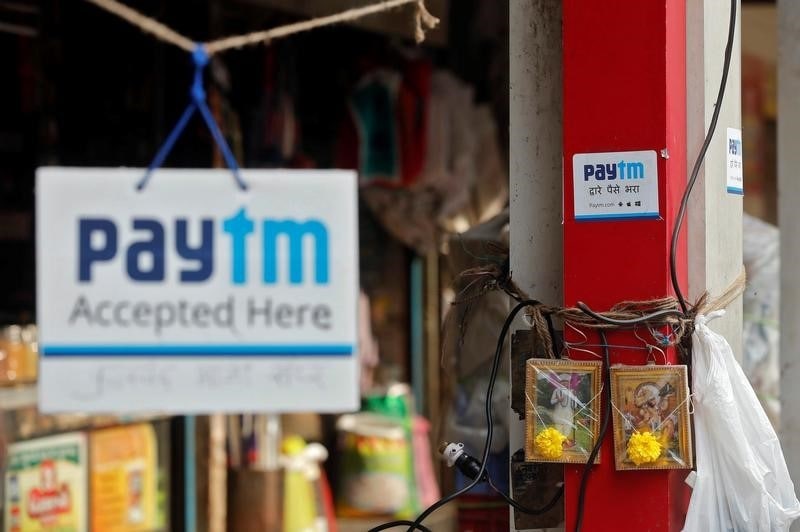 Alibaba.com Singapore E-Commerce Pvt Ltd picked up a 36.31 percent stake in Paytm E-Commerce for investing $177 million (roughly Rs. 782 crores), according to a regulatory filing by the Indian company that runs an online marketplace.

Alibaba Group is looking to invest outside China as growth slows at home. In its biggest overseas deal, Alibaba in April agreed to buy a controlling stake in Southeast Asian online retailer Lazada Group for about $1 billion (roughly Rs. 6,680 crores).

Paytm has said its e-wallet service has more than 200 million clients in India.