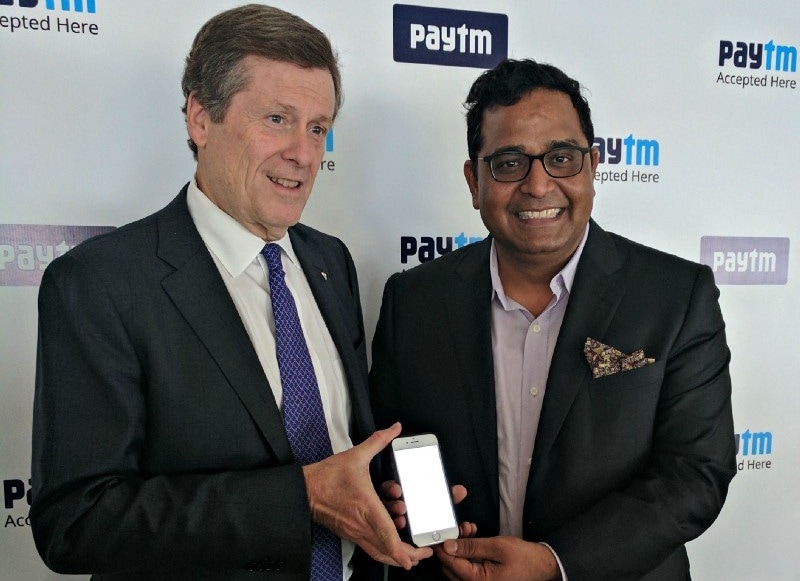 After the app was spotted on the App Store earlier on Thursday, Paytm has officially announced it has entered Canada. The Paytm Canada app is now available for Android and iOS via Google Play and the App Store. Paytm will be available to users in Canada apart from India.

In a blog post, Paytm describes the functions of the new Paytm Canada app, "Today we're starting a new and exciting journey by going global. Canadians will now be able to pay for their cell phone, cable, internet, electricity and water bills using the new Paytm Canada app. They can also use it to pay insurance and property taxes."

Other features of the Paytm Canada app include bill reminders that show show up 10 days prior to the estimated due date. Also being touted is "100 percent service assurance", where the app debits your money only after your bill is paid.

The Canada service launch doesn't come as a surprise considering the company's Paytm Labs is located in Toronto.