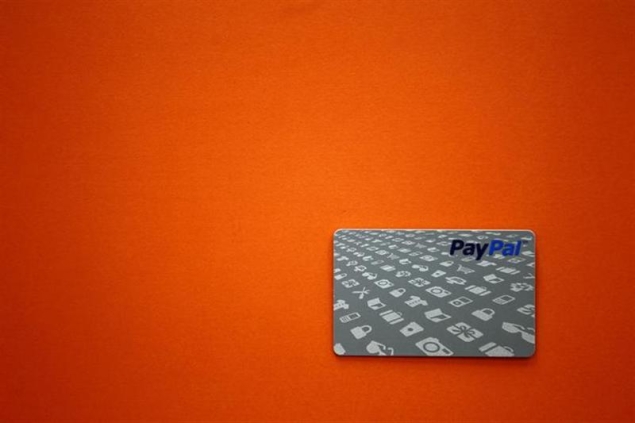 Affirm's technology helps shoppers complete online purchases more quickly and easily when they are using smart phones and other mobile devices, according to the firm's website.

PayPal, owned by eBay Inc, is the leader in online payments, however, the company is being challenged by a host of start-ups, including Square Inc, that focus on new opportunities and problems created by the boom in mobile commerce.

Affirm is focusing on streamlining the mobile checkout process online, which can involve typing in lots of information, such as an address and card numbers, using a small type pad.

Affirm said it has whittled the online buying process down to two taps on a smart phone screen - one to tap the Affirm button on participating merchant websites and a second to confirm the order.

Affirm is using Facebook Inc to confirm users' identities, so for first-time users the process includes a third step which involves logging into their Facebook accounts and accepting the Affirm application.

Levchin co-founded PayPal with Peter Thiel and was its Chief Technology Officer for four years, before it was acquired by eBay. He designed and built PayPal's pioneering online security and fraud-prevention systems.

While PayPal led the way on security, its service has been criticized as not very user-friendly. That has left room for new rivals to develop more consumer-focused payment services.

"This is a very big market therefore it's extremely attractive for a lot of players," Bob Swan, chief financial officer of eBay, said during a presentation to investors on Tuesday.

As more consumers shop using mobile devices, it is very important for PayPal to have a fast mobile checkout service that is "brain-dead simple," Swan added.

Affirm said it gives users 30 days to pay for their purchases, comparing the service to a charge card. It makes money by charging participating merchants a small fee.

However, if users do not pay their balance, Affirm can charge "reasonable" fees on delinquent accounts, according to the company's terms of service.

Affirm users can pay off their balances using credit cards, bank transfers or physical checks. PayPal was not included as a method of payment in its terms of service.