OnePlus Pay is currently limited to the Chinese market, and there is no official word on a wider rollout yet.

As per a post on the official OnePlus forum in China, OnePlus has been internally testing OnePlus Pay for over half a year and has finally started rolling it out to users. OnePlus Pay can be accessed via the eponymous wallet app, but it is currently exclusive to HydrogenOS, the China-specific version of OxygenOS. In order to make payments, users will have to open the app and set OnePlus Pay as the default NFC-based payments app on their phone. Once it is done and users have entered the necessary banking details, the OnePlus Pay service will be activated and ready to go. 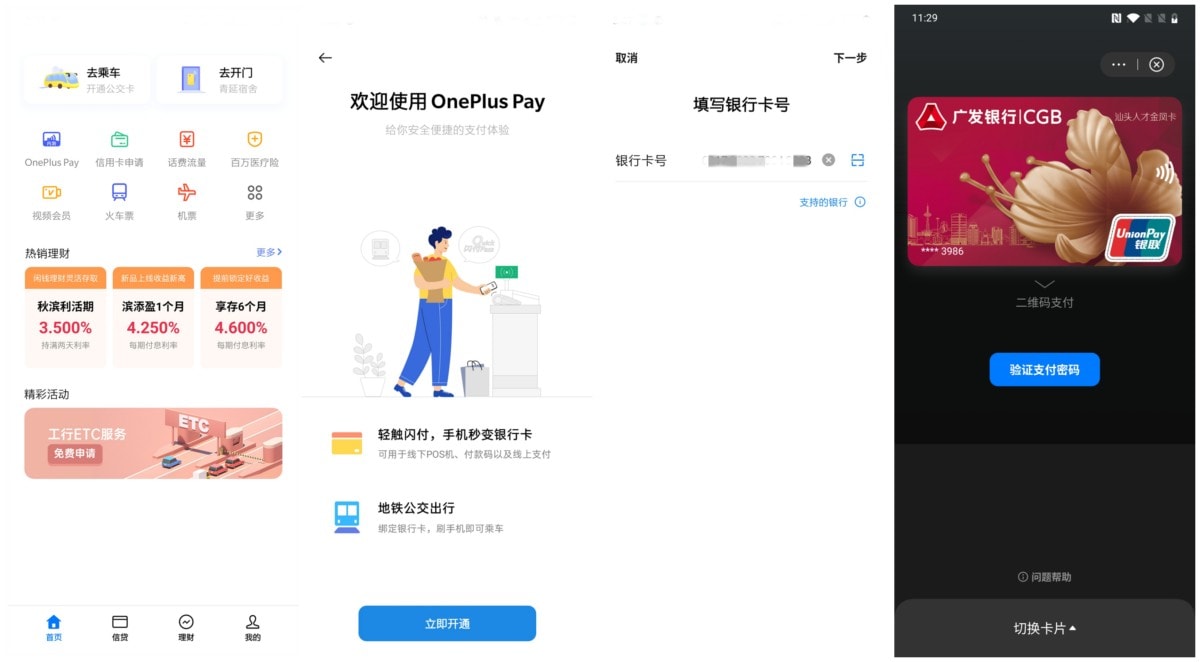 OnePlus Pay was announced back in September last year, and has finally begun rolling out

OnePlus says that its mobile payments solution is faster compared to what rivals WeChat and Alipay offer, and is also more convenient to use. Additionally, users can quickly fire up the OnePlus Pay app by double-pressing the power button. However, OnePlus currently supports only a handful of apps, but the list will grow as the company is currently in negotiation with more potential banking partners in China.

At this point, it is not clear when the OnePlus Pay mobile payments and digital wallet service will make it to other markets, including India. With the launch of OnePlus Pay, OnePlus joins Apple, LG, and Samsung in the growing list of smartphone makers that now offer their own mobile payments solution.