The digital coins can be redeemed by creators to buy real or virtual goods within the app's store, the Octi Shop. 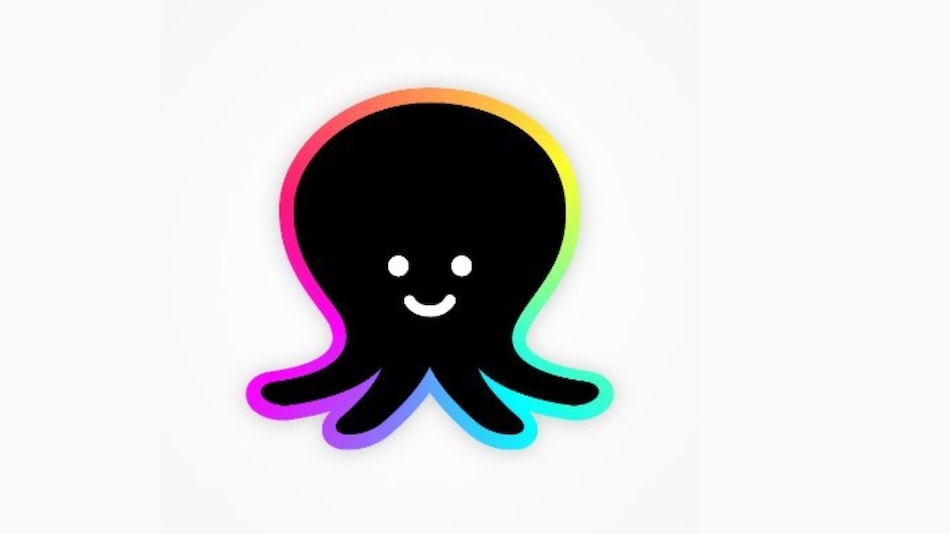 An app that allows users to create and share videos that blend elements of the physical and virtual worlds has been launched on Tuesday, with financing from James Murdoch and entertainment industry backers.

Octi, which has been updated from an earlier version, seeks to capitalise on burgeoning consumer interest in augmented reality, a technology that superimposes computer images over the real world. The iPhone app contains a library of virtual props and scenes that users can incorporate in their videos. The company rewards creators with digital currency.

The app debuts within months of Facebook CEO Mark Zuckerberg popularising the concept of a "metaverse." It has attracted investment from Murdoch's Lupa Systems, LiveNation Entertainment, and longtime music executive Jimmy Iovine.

This version of Octi represents a departure from the social networking app the company introduced in January 2020, which drew controversy over its use of facial recognition that identified a person's favourite YouTube videos or Spotify favourites after users of the app pointed their phone cameras at them.

Facial recognition is gone from the new version of Octi, which is now built around interacting with 3D virtual objects — "an after-thought" in the original that proved popular with users, Octi Chief Operating Officer Brian Biggott said in an interview.

Octi's collection of digital assets allows users to don costumes — perhaps a pair of goofy sunglasses or a traffic cone hat — and create a video in virtual environments, such as a digital recreation of the Great Hall from the Harry Potter movies.

Users can scan their surroundings and interact with digital characters, such as the 3D version of the Funko POP version of Disney's Pirates of the Caribbean's Jack Sparrow or Nintendo Pokemon characters such as the turtle-like Squirtle, in the real-world.

Octi uses virtual currency to encourage its users to create videos, awarding Octi Coins for competing in themed challenges, authoring videos that other users like — or for importing their own objects from the real world that others users incorporate into their videos. These coins can be redeemed to buy real or virtual goods within the app's store, the Octi Shop.