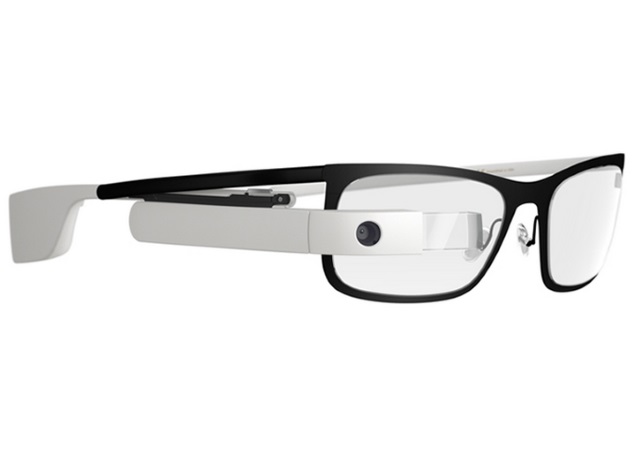 A US-based start-up is developing Google Glass apps as well as hardware add-ons that can help autistic kids learn social and communication skills while at the same time providing feedback to caregivers.

The Cambridge, Massachusetts-based startup called Brain Power was founded by neuroscientist Ned T Sahin, who did his graduate training at Harvard Medical School and Massachusetts Institute of Technology.

Since the autism disorder spectrum is so wide, Brain Power is initially focusing on children with moderate to high-functioning autism, though it hopes to extend its apps' capabilities to other kids as well, TechCrunch reported.

So far, 200 people have signed up for Brain Power's beta programme, which will be conducted in three stages next year, and include research conducted under the protocols of Harvard Medical School by Brain Power's team members.

Sahin believes Google Glass is ideal for helping kids with autism because it has an accelerometer chip that enables head gestures, which Brain Power uses to track when kids look or don't look at their parents, as well as stereotypy, or the repetitive movements that many people with autism make.

"In this way, we can provide numerical, objective, repeatable assessment of a child's current behaviours, as well as progress over time," Sahin said.

Brain Power's Google Glass apps, called the Empowered Brain Suite for Autism, encourage kids to interact with their parents and make eye contact by presenting exercises like a game.

Brain Power's apps have "social engagement module monitors" that assess how a child engaged with his or her parents, specifically if they are looking at their parents' face and eyes, Sahin said.

Then Brain Power's software helps kids interpret their family members' expressions through a series of games and exercises, with the ultimate goal of helping them figure out facial emotions even when they aren't wearing Google Glass.

"It has often surprised parents how quickly their children have adapted to using Google Glass," Sahin said.

"Even children who have sensory overload issues, something commonly encountered in autism, have found they can tolerate wearing Google Glass - indeed are often excited to do so," Sahin added.

Other areas the Empowered Brain suite will tackle include language. When a child looks at something through Google Glass, the object is identified through the device's machine vision, and its name is displayed and spoken through the Glass's speaker or earbud.

Children will eventually be able to receive personalised language and conversation coaching through the app.

Brain Power's software will also use Google Glass' accelerometer to predict if kids are about to have a tantrum and give caregivers and children suggestions on how to calm down.
Comments