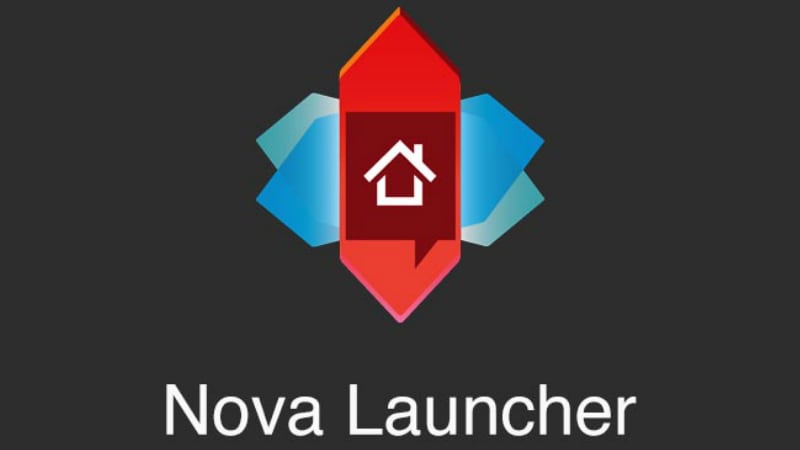 Nova Launcher is one of the most popular third-party launchers out there, and the team behind it is celebrating its 5 years of existence. To celebrate the milestone, a new update has been rolled out with many features and improvements. The most prominent change is the 'swipe to open' drawer, similar to the one in the Pixel Launcher.

Version 5.0 of the Nova Launcher also brings the Pixel-like search bar. New shortcuts and settings have been added, including the Launcher Shortcuts seen with Android 7.1 Nougat. There's also the addition of Quick Start to access major settings easily, and the introduction of double-tap-swipe gestures. There's a new search view as well, with separate tabs for Frequent, Recent, and New/Updated apps. There's a new 'Timeout' screen lock method added as well.

Beta testers have been using all of these features for a while, and now Nova Launcher version 5.0 is available on the Google Play Store, and the APK is also available directly from the developers. Just to recap, the Nova Launcher 4.0 update in May last year brought more animations and bundled wallpapers to match with the Material Design theme of Google's Android 5.0 Lollipop. There were new icons introduced, and a new Edit Shortcut dialog based on colours of the icon was also added. Also, with Nova Launcher 4.0, users could change the size of individual icon layouts by customising the size and the font of the icons on the home screen or the app drawer.